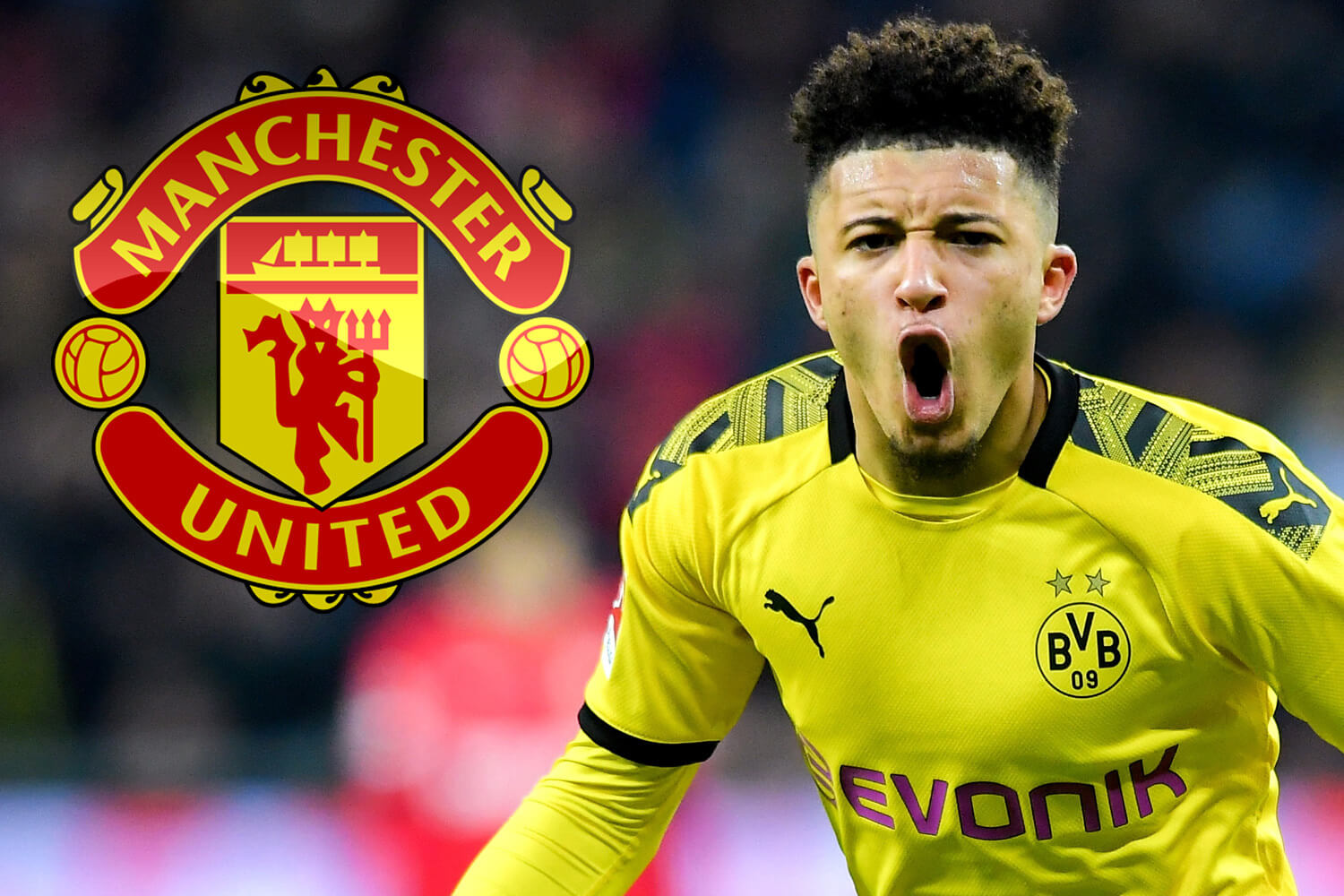 How will Jadon Sancho fit in at Manchester United

Will Sancho be a success for Manchester United under Ole ?

In the latest transfer rumours, it's been revealed that Manchester United's offer for Jadon Sancho has been accepted by Borussia Dortmund. The report put the fee at around £100m, with payment to be made installmentally.

It isn't a done deal yet, but it looks very likely. The Englishman could be strutting his stuff at Old Trafford next season. But how will Sancho, aged 20, fit in at United?

Sancho was one vital cog in Dortmund's wheel, helping the club to a second-placed finish in the Bundesliga in the 2019-20 season. The youngster hit impressive numbers for The Black and Yellows, registering 20 goals and 20 assists in 44 appearances. As a winger, Sancho is quick, superbly creative and technically gifted. He shouldn't have a problem maintaining his form in the Premier League.

After a few difficult post-Ferguson years, Manchester United are beginning to find real balance. The Red Devils pulled together strings of impressive performances to finish 3rd in the just-concluded Premier League season, going unbeaten in 14 consecutive matches in the process. The last time they lost a Premier League match was in January.

Certainly, they are looking to carry that form into next season and build on it in a bid to become title-challengers again. Doing so effectively will require more squad depth and fluidity, and that's where Jadon Sancho will be useful.

Sancho plays as a winger, is superb with both feet, and will be instrumental in bringing fluidity to the team, as he could play from the right with Mason Greenwood, from the left with Rashford, and even from the middle. Talk about a young, fluid, rotating frontline, an idea which the fans find exciting. So, there will added creativity, depth and pace for counterattacks. And with the club playing in the Champions League next season, they will be needing all that.

The transition to Premier League football shouldn't be difficult for Sancho. The Englishman was a youth player with Watford and Manchester City before signing his first senior contract with Dortmund in 2017. So, with his Premier League background, his transition should be smoother.

However, given his exploits with Dortmund and the fee Manchester United would be paying for his services, fans will demand quick results from the youngster, and that could translate into pressure.

But Sancho can find some sort of covering in the fact that he wouldn't be the only star player in the team. The situation at United has changed since Pogba joined the club. Pogba joined United as the star player, but right now, the club has Bruno Fernandes, Marcus Rashford, Anthony Martial, Mason Greenwood, and Pogba himself. So the real pressure on Sancho to perform could be just mild and that should be helpful for the youngster. The squad isn't in disarray as it was few years back.

Whatever the case, Sancho, whose quality isn't in doubt, will have enough time to settle and should be able to produce the goods for the Red Devils.