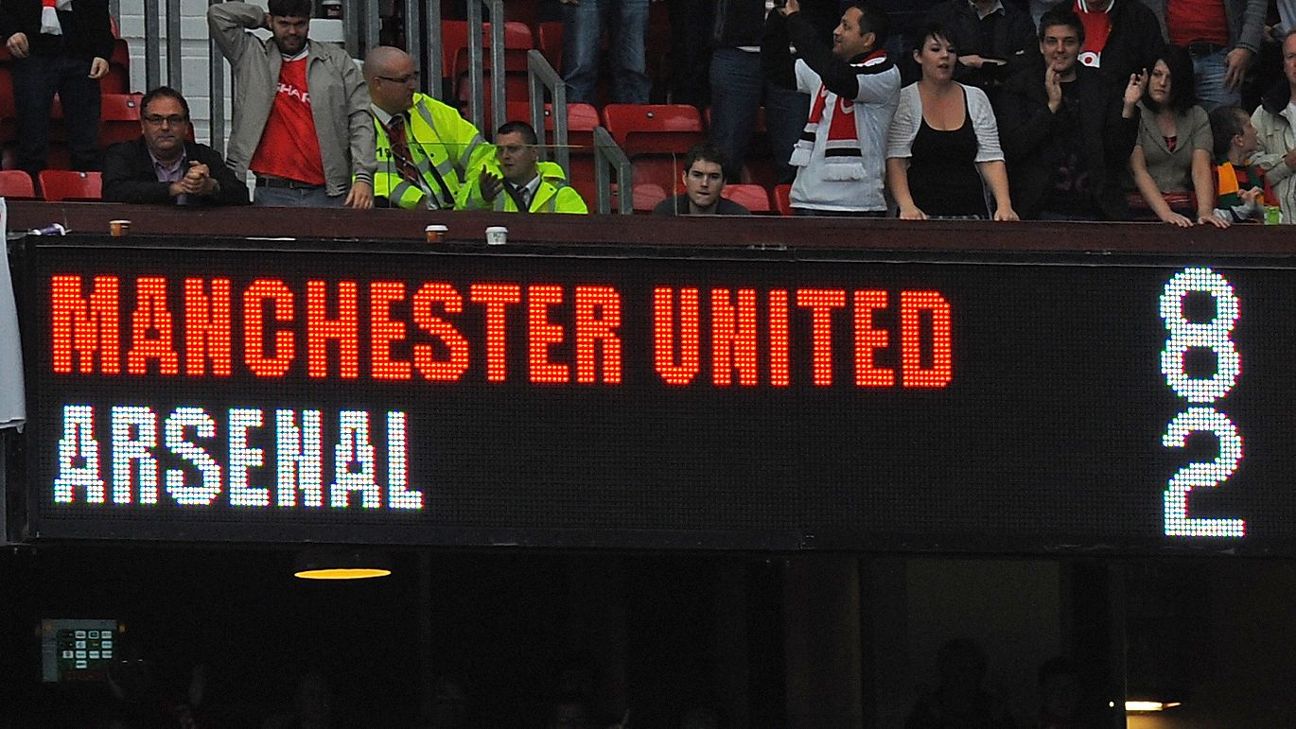 A brief insight into how you can accurately predict over 2.5 goals in football matches in 2020 and win BIG using this tested method!

The first step you should take is analyse individual leagues and see how often 3 or more goals occur in their games. There are certain leagues with matches featuring a lot of goals, a prime example of such is the Swiss challenge league, with an average of 3.12 goals per game in the 19/20 league season. Contrastingly, there are certain leagues with a number of low-scoring games, a good example of such leagues is the Greek super league, averaging 2.37 goals per game. Low-scoring leagues should be avoided for over 2.5 goals bets.

The league positions give useful insight on the number of goals you should expect in their fixture. Observing average goals scored and goals conceded by both teams, also take note of the proximity of their league positions, for instance, a match between the 1st placed and 2nd second placed teams in the league is likely going to be a tight affair.

Some teams usually have high scoring matches whenever they face each other. Head to Head record helps in identifying such trends and it is particularly useful when predicting over 2.5 goals in a football match. Also observe the team news to see if important players like the first team striker or defender is likely to miss out on the fixture.

5. Research the Footballing Philosophy of Both Teams

Observe teams that have an attacking goal-heavy philosophy, they would likely maintain that and attack at every opportunity, which will give you a better chance at landing your over 2.5 goals bet. On the contrary, some managers prioritize defense over attack, and they are focused on protecting their defensive solidity, such defensive teams should be avoided when betting on over 2.5 goals.