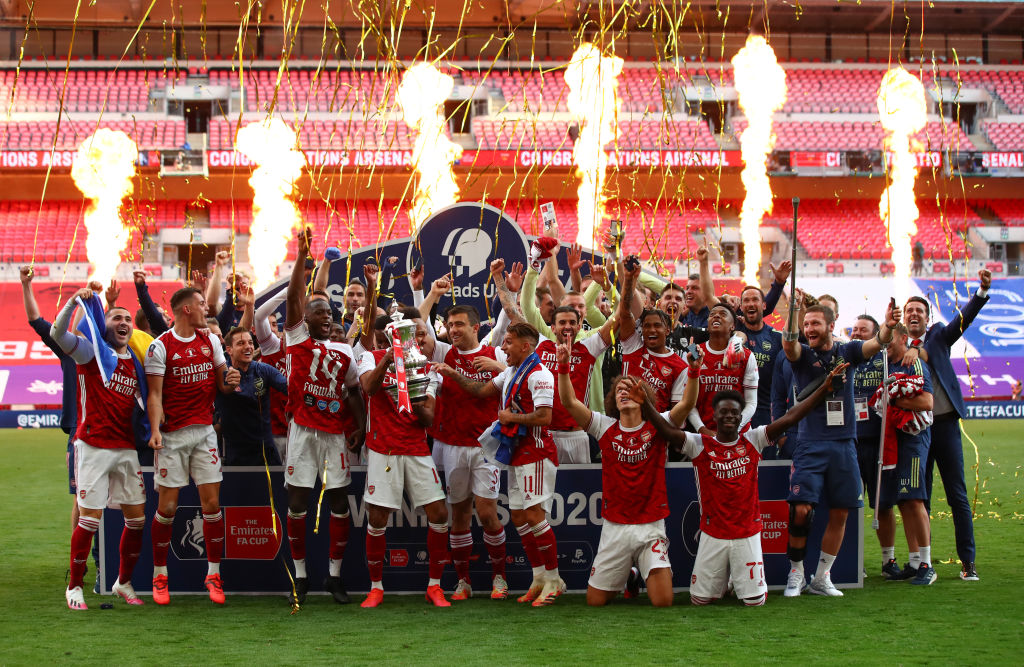 Do Arsenal and Arteta have the capacity to take the next step forward?

Mikel Arterta inherited a bag of problems when he took over at Arsenal in November last year.

Arsenal clearly lacked purpose in the final days of Arsene Wenger's reign as coach and that purposelessness and lack of urgency continued under Unai Emery, who had just been brought in from Paris Saint-Germain, and also Freddie Ljungberg, who was appointed as interim coach.

Both men didn't last long at Arsenal. The north London club were creating records. Unenvious, embarrassing records, including marking their worst run of form since 1992.

So, Arsenal turned to Arteta, a former player at the club, who had been learning the trade under his countryman, Pep Guardiola at Manchester City. Arteta was brought in to steady the ship, but that proved difficult in his first few months as manager.

The middle-aged Spaniard struggled to sprinkle the charisma and style he had learnt under Guardiola on the Arsenal team. However, recently, the club has looked way different from the way they were less than a year ago.

On Saturday, 1 August, Arsenal prevailed in the all-important London Derby, as they came from behind to beat Chelsea 2-1 at Wembley to lift a record-extending 14th FA Cup trophy, thanks to two fine goals from star striker, Pierre-Emerick Aubameyang. It was a solid performance to cap off an impressive 2019-20 FA Cup campaign in which they notably outclassed the much-fancied Manchester City 2-0, in the semis.

Not only was Saturday's triumph a great way to end what's been a difficult season for the club, who finished 8th in the Premier League, it also secured them a place in next season's Europa League. The revenues from participating in European football next season will definitely come in good for the club, which has been hit hard financially as a result of the COVID-19 pandemic.

Also, there have been talks about captain Aubameyang's future. The Gabonese, like any other star player, is looking to do more than just playing domestic football. But this FA Cup victory and a place in next season's Europa League, could be a great incentive in securing the future of the 31-year-old lethal striker.

Aubameyang hasn't penned fresh terms on a new deal and has been linked with both Barcelona and Inter Milan, with his current contract due to expire in under a year. This victory, though, could help convince him to stay at the club.

It looks as though Arteta, who's now won the FA Cup as a player and a coach, has moved on from the problems he inherited at the club to providing balance. Arsenal are making progress and this title-triumph is testament to that.

It's Arteta's first trophy since moving into management. No doubt, both manager and players are feeling confident ahead of the new season. Slowly, a winning mentality has been created at the club. This recent victory could very well be the ideal launchpad for the club's ambitions of being a force to be reckoned with again.