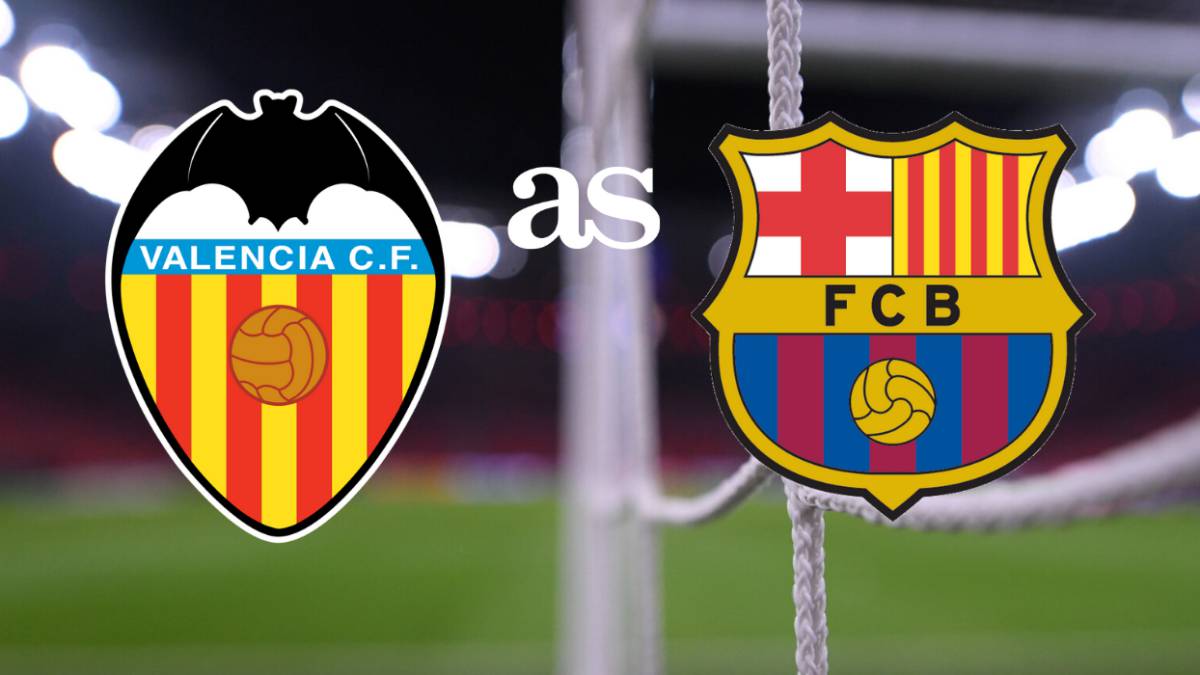 Valencia welcome Spanish giants Barcelona to the Mestalla for a huge clash in la Liga on Sunday.

Valencia are currently 14th in the standings, winless in their last five games and sit just six points clear of the relegation zone. A disappointing campaign all around but victory against Barcelona is always welcome and this will be a real opportunity for them to start the process of finishing the season on a high.

A 1-1 draw last time out against Alaves in a game in which they dominated but needed a last minute goal from left back Jose Gaya has been the story of their season so far, good performances but not enough points to show for it. Javi Garcia has maintained the 4-4-2 system and while there have been the odd good result it’s been mostly bad since he took over. Defensively they haven’t been as solid as they normally have been in recent years and will need to defend better against Barcelona who will be seething after their shock defeat to Granada if they expect to come away with a positive result

Barcelona come into this game like wounded lions after losing in unexpected fashion to Granada. Captain Lionel Messi gave the blaugrana the lead in that fixture before Barcelona went on to miss a slew of chances and their profligacy let Granada back into the game. Two totally avoidable goals cost Barcelona the game and Ronald koeman who was sent off for giving the fourth official and earful must be seething after that defensive performance.

He does deserve some of the blame as his starting XI was questionable obviously rotating players to give other players valuable rest time but it backfired as two of the players brought into the line up were two of the worst players on the pitch. However all hope is not lost as the title could still be in their hands depending on what happens elsewhere, win all of their remaining games and there is a high chance they end up with the trophy come may. ‍

Valencia will again be without the services of Thierry Correia this weekend through injury, meaning that there could be a second start for Daniel Wass at right-back, while Dutch goalkeeper Jasper Cillessen is still absent.

Los Che are hopeful that Carlos Soler will shake off a knock in time for the contest, and Gracia's squad will also be boosted by the return of Maxi Gomez.

Ronald Koeman will have to shake up the squad after a poor performance against Granada. The likes of Sergino Dest and Pedri should return to the line up, as should Ousmane Dembele. Coutinho remains out indefinitely but defender Clement Lenglet should be fit to return to the squad. ‍

Barcelona find themselves in a tight spot as this has now become a must win game due to the shock result against granada. Valencia are in a rut as far as results are concerned haven’t won in the league in five games. While this promises to be a tight affair, we expect Barcelona to return to winning ways with a solid performance and result.