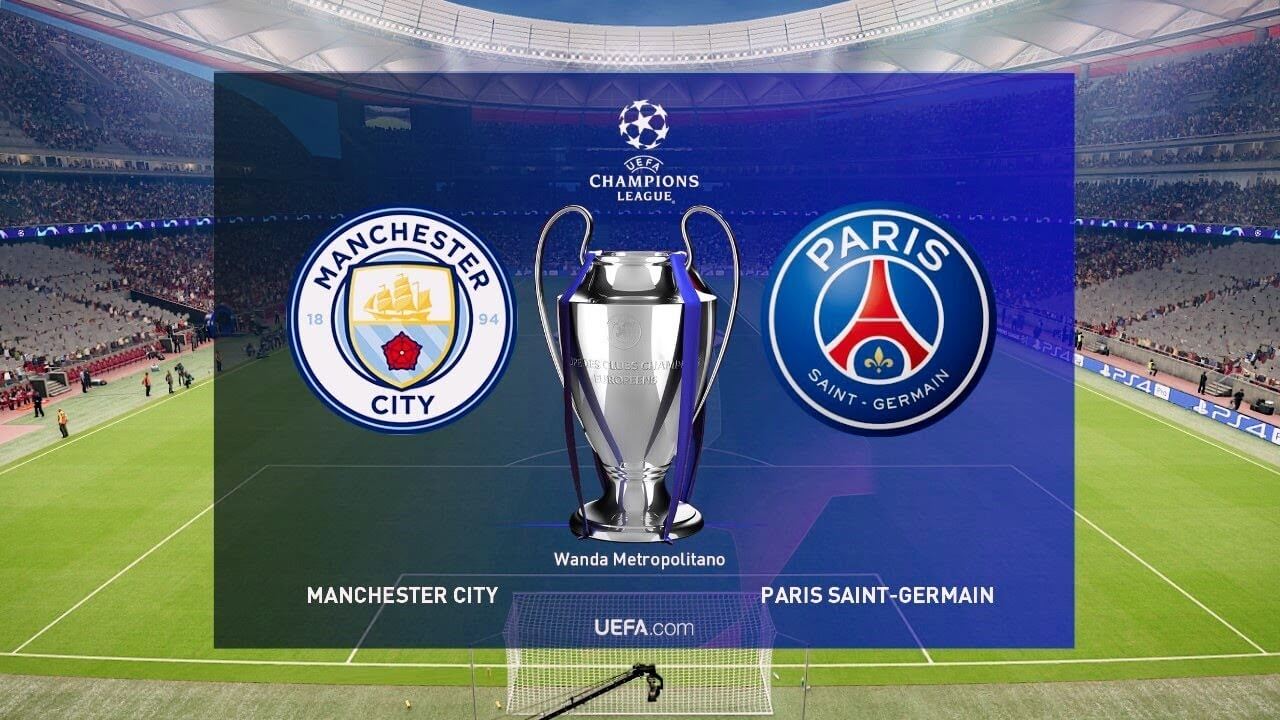 Both team to score

A huge game by all ramifications, Especially for City boss Pep Guardiola who will feel strongly about his side’s chances after seeing them come back from a goal down to win 2-1 in the first leg.

Man City have only gotten to this stage once and that was in 2015/2016 but have never gotten to the final. The first leg was an exciting fixture as PSG controlled the first half and Man City took over the second half, dominating possession and creating chances, although the two City goals came somewhat fortunately, Guardiola’s men were heads and shoulders above the men from Paris in the entire second half. Man City will be wary of the counter attacking threat posed by Kylian Mbappe and Neymar but must also be alert to the set piece threat that defenders Marquinhos and Kimpembe pose but if the Cityzens play how they did in the second half of the first leg, they should qualify for the final comfortably.

Paris Saint Germain have their backs against the ropes coming into this one. They performed admirably in the first half but entirely lost the plot in the second half and that performance gave Man City a way back into the game. An inability to keep their heads focused for ninety minutes cost them that first leg and things will be even harder going into this second leg due to the unavailability of midfielder Idrissa Gueye who was red carded for a tackle on Ilkay Gundogan.

It remains to be seen which of Andre Herrera or Danilo Perreira will be preferred to partner Veratti in midfield. PSG will know they have to come out fighting to stand any chance of going through to the final and must also be alert on defence. Pochettino’s men must draw from their first half performance at the parc de princes to gain the advantage against a technically superior city side, this promises to be a cracking game. ‍

Pep Guardiola comes into this game with a clean bill of health, Sergio Aguero might provide a headache for Pep after a stunning performance on the weekend, however the city boss will be expected to stick to the same side that won the first leg after making 9 changes at the weekend.

Pochettino would have a few decisions to make regarding his selection for this one following Tough tackling midfielder Gueye's red card in the first leg. ‍

This is going to be an exciting game to watch and intriguing from a tactical perspective, City will look to dominate possession and PSG will look to counter attack, judging by the first leg performance, Man City should just about edge this one and make their way to the final.