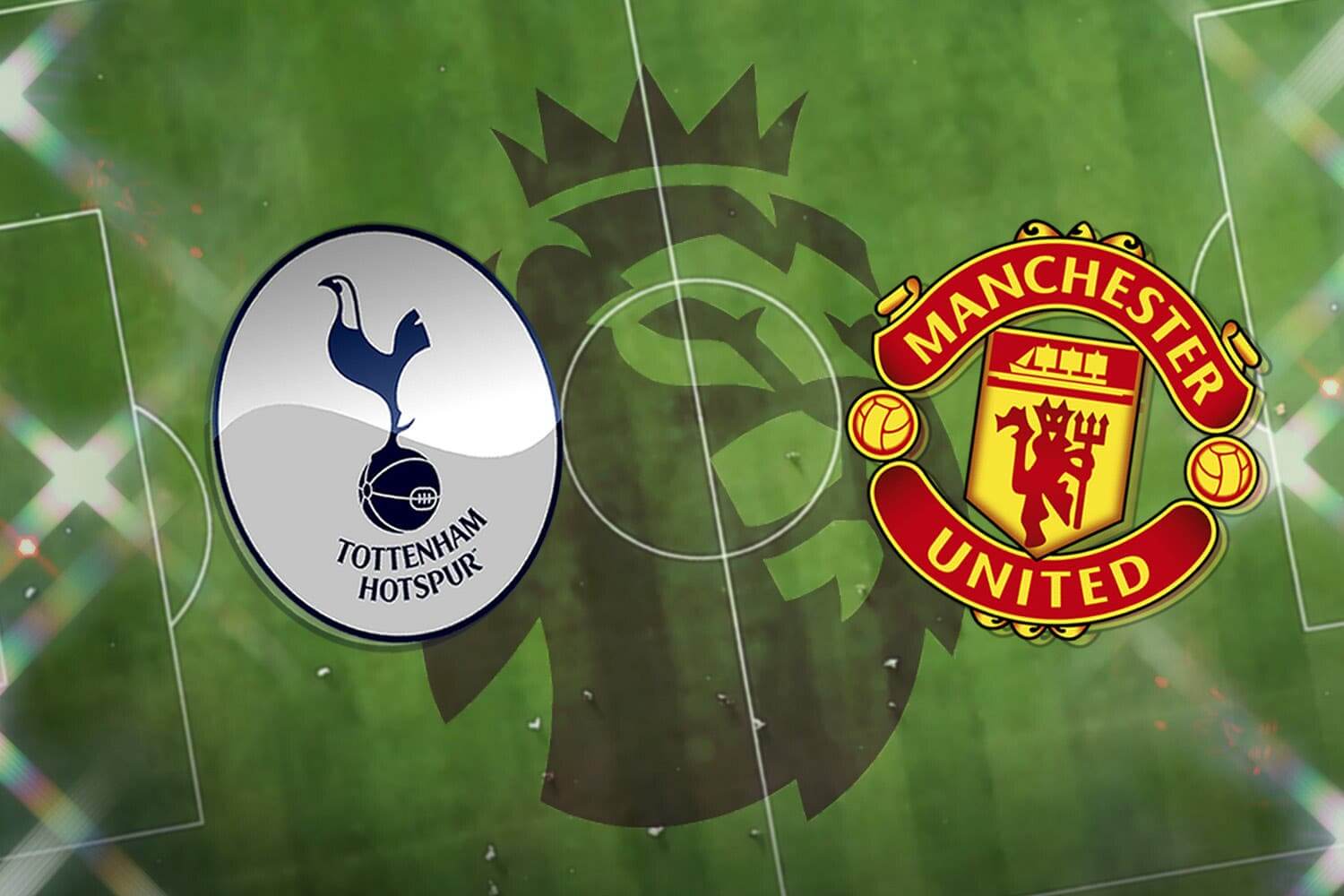 Manchester United take a breather from European matches to face Tottenham at their London stadium this Sunday.

Spurs have had a hit-or-miss season, but they are still in contention for a top-four finish, and Jose Mourinho would have set this match as a must-win. Despite losing two points in the North East, Jose Mourinho's side are still in contention for a Champions League spot, sitting fifth in the table, two points behind fourth-placed Chelsea, and unlike their top-four rivals, they have a full week off following their humiliating Europa League exit to Dinamo Zagreb.

With 49 points, the home team began the week in fifth position, two points behind city rivals Chelsea in fourth and eleven points behind their opponents for this match. Tottenham has dropped six of their last twelve Premier League games. Despite being outclassed by the relegation candidates, they managed to secure a 2-2 draw against Newcastle United last weekend. Mourinho's side has recently become too dependent on Harry Kane, although questions about the defense have grown with each passing week.

The Red Devils were second best for the first 45 minutes of their Premier League match against Brighton & Hove Albion on Sunday night, but Ole Gunnar Solskjaer's side turned things around in the second half to win 2-1. Marcus Rashford and Mason Greenwood scored crucial goals in the second half to extend Man United's Premier League unbeaten streak to ten games, despite the fact that they have nothing to play for domestically with Manchester City fourteen points clear at the top.

United's away form has been almost faultless this season. They are the only team in the league that has yet to lose away from home turf,despite the fact that Manchester City and Leicester have more points. On the road, United is tough to beat because they can execute a game plan based on fast transitions between defense and attack. They currently lead Leicester City by four points, but the Foxes could close the gap by the time Solskjaer's team takes the field in north London. United's top goal from now on could be the Europa League, but they must not overlook the Premier League's bread and butter.

During the loss to Zagreb, Ben Davies injured his calf and was unable to wear the Wales jersey during the international break. Matt Doherty, Davies' fellow full-back, suffered a muscular problem during the Republic of Ireland's loss to Luxembourg, and Mourinho said that the defender was not close to returning for the Newcastle match, so his chances of returning for this one are slim. Both players seem to be the only ones who will be unable to play for the London Based this weekend.