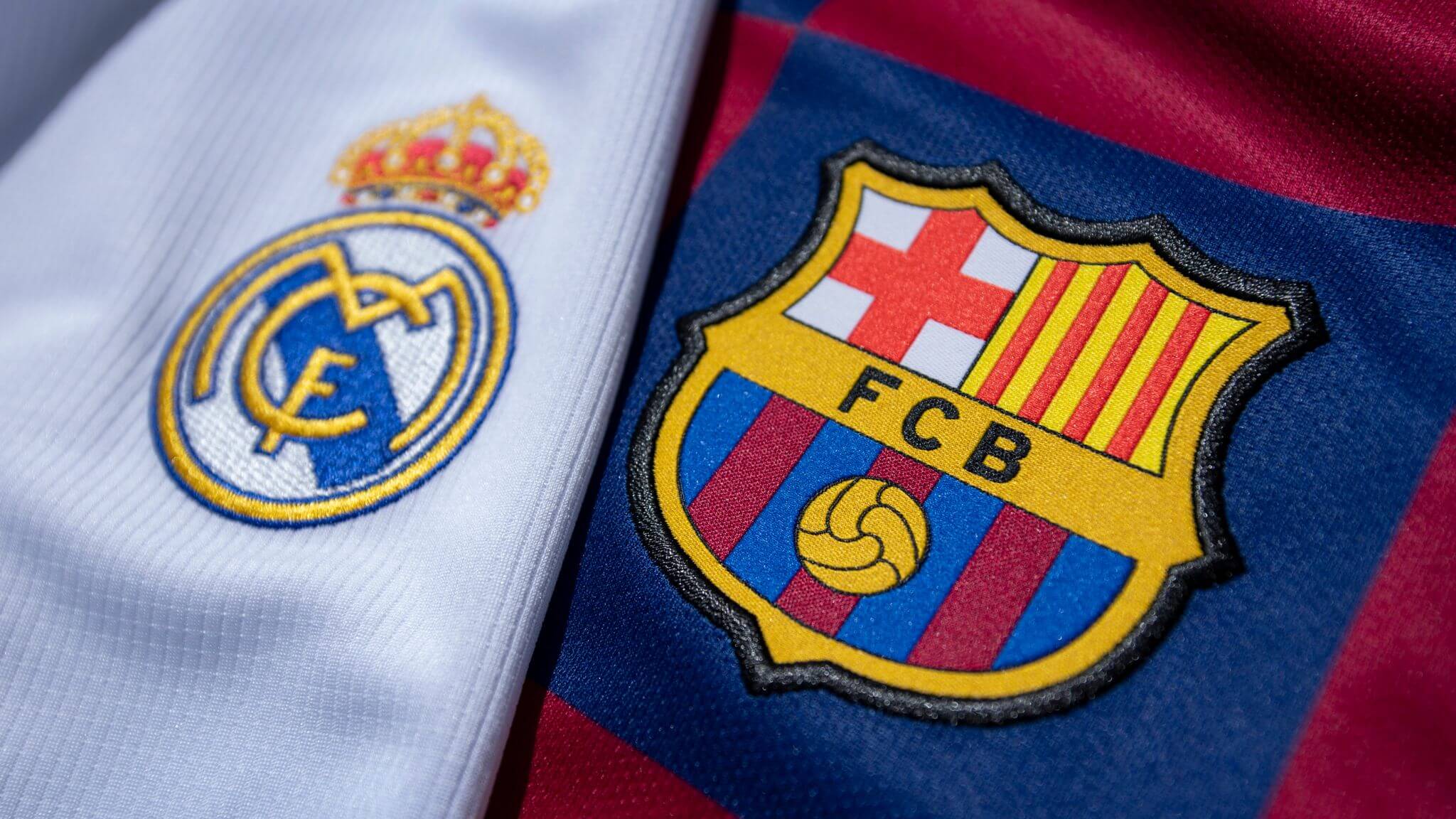 Los Blancos have gone unbeaten in La Liga since the end of January, winning seven and drawing three of their last ten league games to keep themselves in contention for the championship. As previously stated, the reigning champions are currently third in the table, two points behind second-placed Barcelona and three points behind leaders Atletico Madrid. Last weekend, Madrid defeated Eibar 2-0 in the league, with Marco Asensio and Karim Benzema scoring; Zidane's side has been good at home this season, but three of their four league defeats have come at the Alfredo Di Stefano Stadium.

Real Madrid is coming off a 3-1 win over Liverpool in the first leg of the Champions League Quarter-Final, with the second leg taking place just four days after the Clasico. Real's remarkable form in both La Liga and the Champions League continues with this European victory. It is, however, a run that pales in comparison to Barcelona's domestic style.

Barca's league form has been excellent since their loss to Cadiz at the start of December, and they will reach this weekend's match on the back of six consecutive victories in Spain's top flight. Koeman's side thrashed Real Sociedad 6-1 in their most recent away league game on February 21, but they have lost three times in La Liga this season, with Getafe, Atletico Madrid, and Cadiz all winning in the first half.

Barcelona weren’t involved in Champions League play this week, having lost to Paris Saint-Germain in the last-16 stage of the competition at the beginning of March. As a result, Ronald Koeman's team may have had more time to prepare for this match since their last league game was on Monday night where Dembele scored a goal at the last minute to earn them their three points. Being one point behind table toppers Atletico and two points ahead of the upcoming opponent, Barça players are well aware of the importance of getting three points especially with nine games left.

Zinedine Zidane is unlikely to make many changes, but he will have to make some changes due to the fact that he will be working with players who aren't completely healed, as well as the fact that the squad will face Liverpool again next week. Sergio Ramos is currently out with a calf injury, and Raphael Varane is recovering from Covid-19 at home. Federico Valverde looks to be back to the midfield but chances are Zidane won’t risk having him as part of the starting eleven but would feature at some point during the game.

Philippe Coutinho and Ansu Fati are both out for Barcelona due to knee injuries. Gerard Pique has made significant progress in his recovery from a knee injury, but the match could come too soon for the Spaniard, resuming the back three of Oscar Mingueza, Frenkie de Jong, and Clement Lenglet. Sergi Roberto has a chance to make the squad, but the Spaniard is unlikely to play, with Sergino Dest expected to hold his place as the right-sided wing-back in the starting XI. Meanwhile, no changes are planned further forward, with Dembele joining Antoine Griezmann and Lionel Messi in a front three.

With so much on the line, both teams will be hoping to exploit defensive flaws. Real took advantage of a stale Liverpool defense in midweek, and Barcelona will have to be mindful of speed in behind on the flanks, while Los Blancos will have to find a way to avoid Messi, as they always do. Regardless, both teams have picked up form in recent matches and so we should expect an entertaining one with goals from both sides.