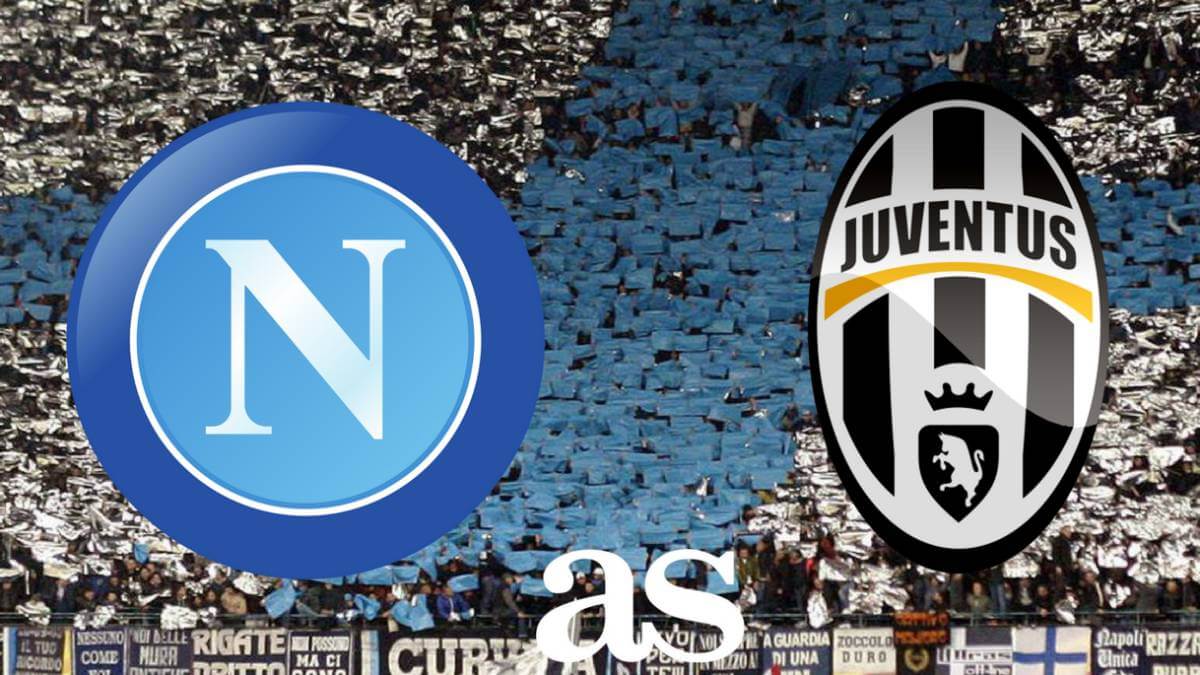 Defending champions take to Stadio Diego Armando Maradona to take on Napoli on Saturday evening as Serie A action returns.

Napoli are supposedly meant to be in the race for this season’s Scudetto but consecutive winless streaks have seen them below top five. The Parthenopeans are in sixth place with thirty seven points, three points away from Roma and with a game in hand. Gattuso’s men suffered defeats at both cup and league divisions this past week, they went down 2-0 to Atalanta before twenty minutes during midweek’s Coppa Italia semi finals, having played a goalless draw at the first leg, Atalanta went through to the final with a 3-1 aggregate score.

Back at Serie A last week, the Naples based team traveled to Genoa and returned back with a dismal defeat to the twelfth placed side. Losing the first half in the same manner as they did during the week with Atalanta. With the same number of wins as the visitors, Napoli have lost seven games and drew one in twenty Serie A matches.

The Old Lady are yet to occupy the top spot this season but are closing in as they are in third position with forty two points though seven points behind AC Milan at the top of the standings. Like their weekend hosts, the Bianconeri advanced to the finals of Coppa Italia after going through semifinalist Inter Milan in two legs with an aggregate of 2-1 courtesy of two goals from Cristiano Ronaldo at the first leg.

The Turin based club have three consecutive 2-0 wins against Roma, Bologna and Sampdoria, they have also won six of their seven league games by a two-goal margin. Pirlo’s side beat their upcoming opponent at the final of the Supercoppa late last month. It is no doubt they will have that at the back of their minds as they make the journey to Naples.

The hosts are without Dries Mertens, Konstantinos Manolas, Faouzi Ghoulam as well as Kalidou Koulibaily but Dries should be able to feature on the bench. Petagna should come up in the absence of Mertens on the front line alongside Lorenzo Insigne. Osimhen has made a full recovery from COVID-19 and was on the pitch against Atalanta during the week, the Nigerian International should get a head start this weekend.

Szczesny should return in goal for Juve as Buffon has served out his time as the cup designated keeper. Kulusevski or Morata should be partnered up with Cristiano while Dybala may feature on the bench or as a substitute but being on the starting eleven will come too soon for the Argentine forward.

Juventus are putting out their best in receipt matches but they need to step up their game and Napoli are quite the right competition for the Old Lady to grab three points from. More so, the men in black and white are unbeaten in seven games in all competitions while Napoli have been in and out of their depth.