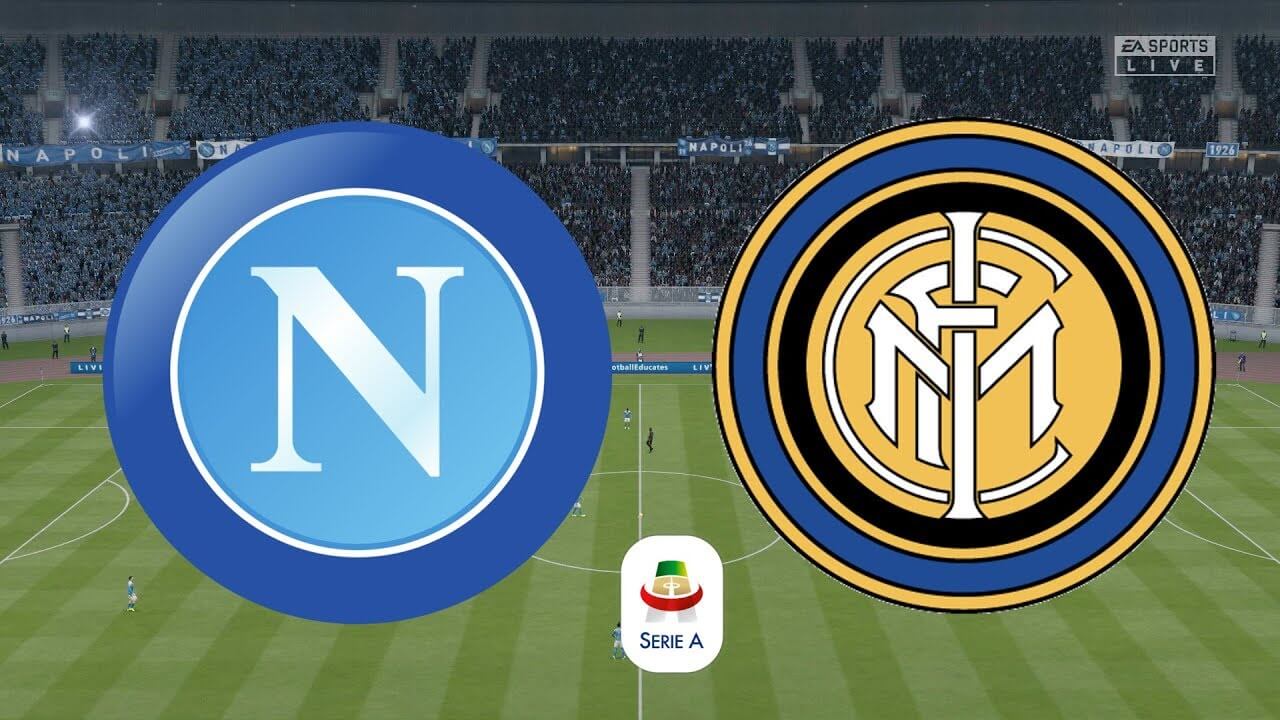 On Sunday, Napoli defeated Sampdoria 2-0, prior to that they lost 2-1 to Juventus last Wednesday, but that was their only loss in the last nine games

On Sunday, Napoli defeated Sampdoria 2-0, prior to that they lost 2-1 to Juventus last Wednesday, but that was their only loss in the last nine games. Just three of Napoli's previous twenty matches have been won by teams playing away from home, and all three fell within the last five. Two of the last five meetings resulted in more than two goals, and two of them saw both teams score. Napoli has won nine of their last ten games at Stadio Diego Armando Maradona, with one match ending in a draw.

With 59 points on the board, Napoli is in fifth position in Serie A. The home team is eager to gain at least one position and finish in the top four this season in order to qualify for the UEFA Champions League next season. That remains a possibility, but Napoli must finish the season strongly if they are to have any hope of making the playoffs, beginning with a home win over Inter.

Inter Milan are the new leaders in Serie A and are closing in on what will be their first title since 2010. The visitors are in first place with twenty three wins, five draws, and two losses this season, scoring 69 goals while conceding just 27. Inter Milan has seventy four points, which puts them eleven points ahead of second-placed AC Milan. Inter Milan gets closer to winning the league with each victory. They haven't crossed the finish line yet, but they are moving in the right direction as the clock ticks away. Inter comes into this match on a roll, having won 15 of their last five games. Those camped in the away dressing room prior to kick-off would be secure of their chances of winning. Inter Milan has been remarkably successful throughout the season. In recent months, the Nerazzurri have been nothing short of ruthless, winning each of their last ten league games. In reality, Antonio Conte's side last lost a match at the start of the year.

Hirving Lozano got himself booked for a foul last time out against Sampdoria and so he misses this next match with Inter on Sunday. Faouzi Ghoulam remains the only member of Gennaro Gattuso's squad who is out due to injury despite there being some good news on his recovery. David Ospina is ruled out between the sticks after he was seen limping at their last match. The Napoli manager could choose to rotate his lineup, with Victor Osimhen, Mario Rui, Kostas Manolas, and Matteo Politano all likely to start.

Midfielder, Nicole Barella should be available for Conte after serving out his suspension due to an accumulation of bookings. In addition, Aleksandar Kolarov and Ivan Perisic remain unavailable due to their respective muscle injuries. Lukaku will head the attacking front alongside either Sanchez or Martinez while Darmien might get called up following his performance last match.

Inter's winning streak is unlikely to come to an end on Sunday, as they have a fit and concentrated squad that has been efficiently grinding down Serie A opponents without much difficulty in recent months. Napoli is still vying for a place in the Champions League and will do everything in their power to win three points.