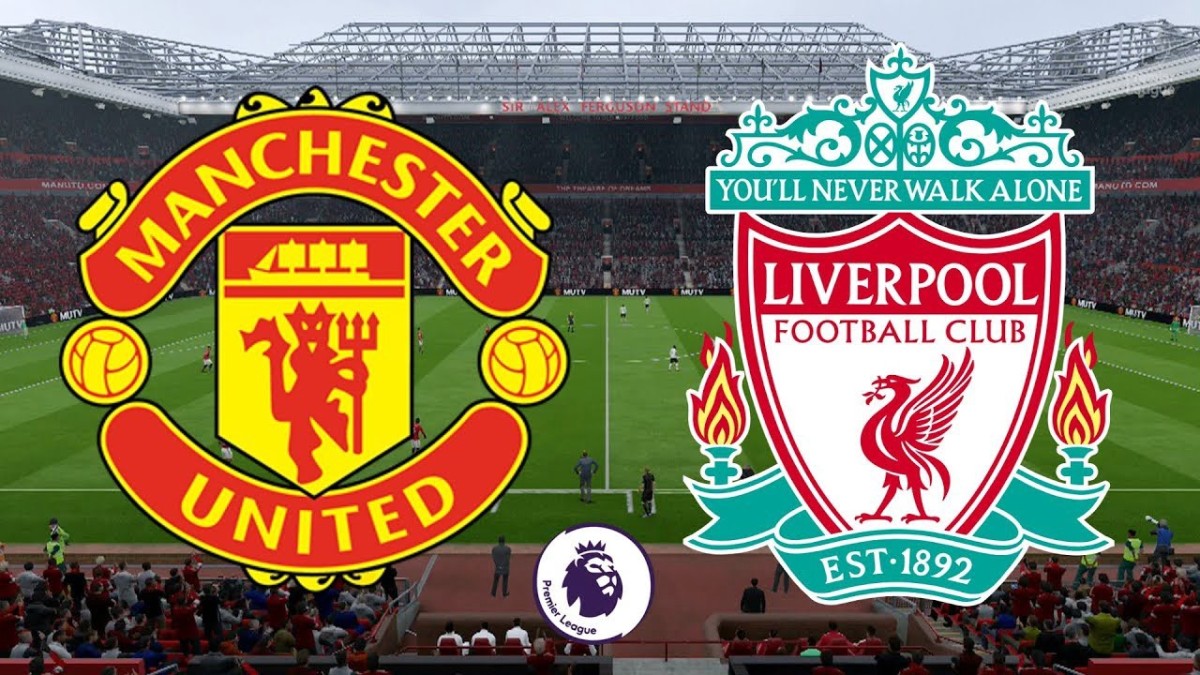 Manchester United welcome Liverpool to Old Trafford for a blockbuster Premier League fixture that holds a strong significance for both clubs.

The Red Devils have had a good season by their recent standards and despite failing to win any trophies except what could potentially be a Europa league triumph come May, Solskjaer’s men have definitely made improvements. The midweek Europa League dismantling of AS Roma was the perfect preparation for their bitter rivals Liverpool.

Uruguayan Striker Edison Cavani returned to the starting XI and was instrumental in the win over Roma, scoring twice and setting up one of the goals, the return to fitness and form of Paul Pogba has also made the team a lot more creative and decisive in the build up phase as well as getting into the box. For a team that will have to watch Man City lift the title possibly in a week, they would try however they can to make sure they delay those celebrations and putting up an inspired display against Liverpool will go a long way in keeping with the aim of finishing the season on a high.

Liverpool, on the other hand, need to win this game to keep their top four hopes alive. They absolutely need to get a positive result here because fans and top players at Liverpool cannot fathom a season playing Europa League football. Urgent Klopp has had to withstand a lot of difficulty this season but he will continue to impress upon his players that there’s light at the end of the tunnel and a top four place is still a reality and while it’s a realistic target, defeat against arch rivals Manchester United will make it extremely difficult to get in.

Liverpool have had to deal with injuries and loss of form of key players while trying to compete on all fronts, unfortunately they have been unable to compete or even put out some kind of title challenge or defence of the Premier League crown they won last season. Since the turn of the year Liverpool have at least been more productive away from home so Klopp will be adamant that his side can get something from a fixture that offers so much. ‍

The only absentees for Manchester United are Anthony Martial and Phil Jones, who are both out due to long-term knee problems. Both Paul Pogba and Edinson Cavani were left out of Ole Gunnar Solskjaer's lineup against Leeds United last time out, but the seasoned European campaigners are expected to return, with Daniel James and Mason Greenwood possibly making way. Meanwhile, Marcus Rashford recovered from a foot injury that held him out of training last week to start on Sunday, and he is expected to line up alongside ex-Napoli player Cavani.

Following last weekend's 1-1 draw with Leeds United, Jurgen Klopp has confirmed no new injury concerns. Curtis Jones is still out due to a muscle injury, and Divock Origi missed his fourth game due to a similar issue. Joe Gomez, Joel Matip, Virgil van Dijk, and Jordan Henderson have all made progress in their recovery, but they are all long-term absentees, according to Klopp.

Knowing how much is on the line, this is a difficult one to call. With United's Europa League matches squeezed in between, I don't think they'll be at their peak, but they won't be at their worst either. Both teams will look forward to scoring one another but a winner here is quite unclear.