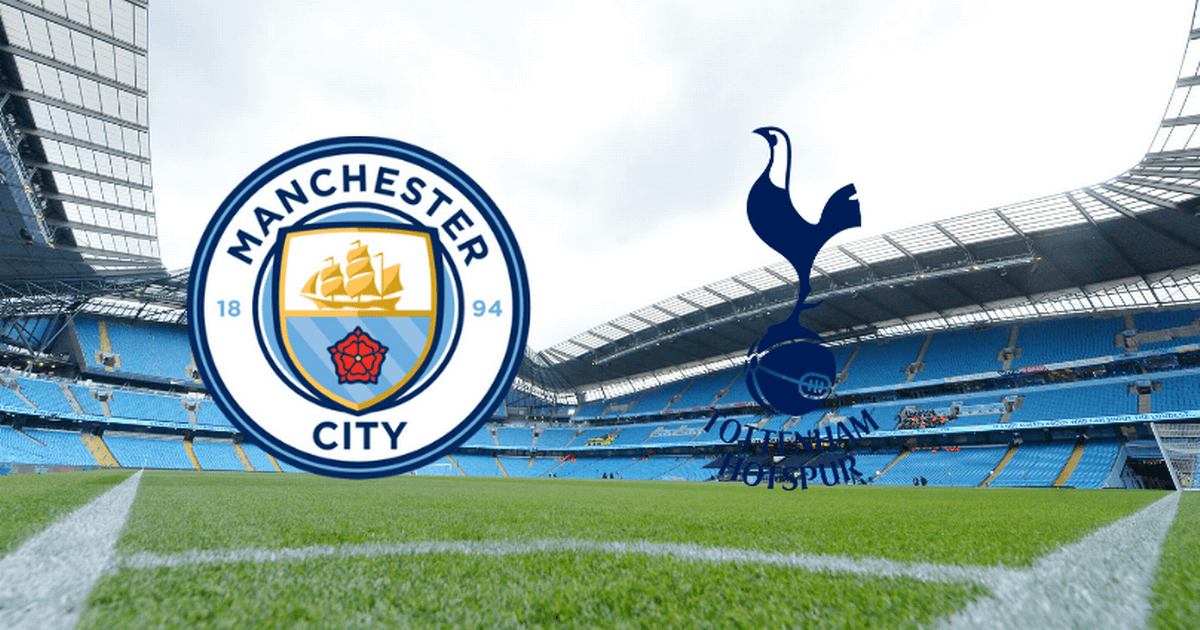 City have lost their last two head to head meetings with Spurs but both defeats came in North London. Their overall performance can be attributed to their extensive defense play seeing as the team have only conceded once in the last seven games.

Last time out, Manchester City put out a stunning performance to record a 4-1 win at the home of current champions Liverpool, while some unusual errors by the Reds goalkeeper Alisson gave them a bit of help. The win ensures the City is five points clear of second-place Manchester United, with the Red Devils playing a game in hand. The Cityzens are also now a big 10 points ahead of the Liverpool champions. Guardiola’s boasts of being unbeaten in ten Premier League games at Etihad stadium this season, clinching eight victories from those ten while also not conceding in the last five. However, City have lost their last two head to head meetings with Spurs but both defeats came in North London. Their overall performance can be attributed to their extensive defense play seeing as the team have only conceded once in the last seven games.

Tottenham got knocked out of the FA cup during the week after losing 5-4 on penalties to Everton. The visitors have three consecutive games in the league, losing 1-0 to both Chelsea and Brighton justt following a 3-1 thrashing they received at Anfield. Despite having Kane available, Mourinho’s squad still need to fix their defensive issues if they are to perform as expected. The recent Spurs win shows that Harry Kane and Heung-min Son will pose counter problems with Man City and Mourinho is sure to set up another defensive masterclass against the Guardiola side.

That said, given the shape in which Man City is (even without Kevin de Bruyne and Sergio Aguero), it will be a high order for Spurs to get something this time around in eighth position as they continue to push for a top four spot. Their draw against Everton means that the visitors have only won one game in the last five across all competitions, in their latest game, with a 2-0 home victory over West Brom, they got back to winning ways in the Premier League. The victory ended a three-game losing streak in the Premier League for the visitors. It also saw Spurs in six league matches hold their first clean sheet.

Sergio Kun has been working tirelessly towards recovery since his hamstring injury, he could be on the bench this weekend and perhaps make an appearance. Gabriel Jesus and Ederson tested negative to coronavirus, following contact with Gabriel Menino who has a positive result. There are doubts over the availability of Fernandinho and Ruben Dias while Rodri has sustained an injury and is a major doubt.

Mourinho will go to the blue side of Manchester without Matt Doherty no thanks to a positive Coronavirus result, however Gareth Bale, Rondon and Ben Davies that played with Doherty have tested negative.

At the moment, Manchester City has such great momentum that we think they are going to record a victory in this clash. The chances on a home victory, however, give little benefits. But there is always something worthy of note that Mourinho brings out in Guardiola. Both teams should find the net at each end but a City win is somewhat inevitable.