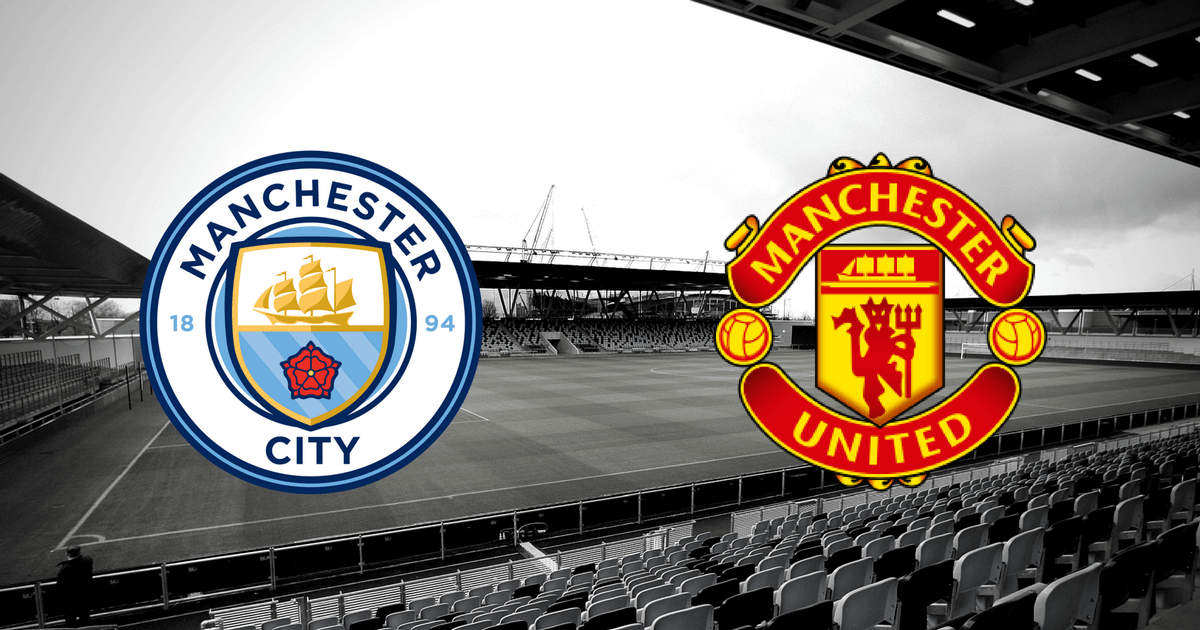 The second installment of the Manchester Derby is upon us this weekend as Manchester United journey to the Blue side of Manchester for round twenty-seven of the Premier League.

The blue half of Manchester has been buzzing in the past few months with Man City starting to look more and more like Champions elect.

Pep Guardiola’s men have won 21 games on the spin in all competitions including fifteen consecutive games in the Premier League. The midweek victory over Wolves, their 21st straight win, showed their character and determination. After taking an early lead, City were pegged back by a fine header from Wolves skipper Connor Coady but a late rally from Riyad Mahrez and Gabriel Jesus made sure their winning run was intact. This weekend's visitors Manchester United are not only neighbors but can also act as party poopers as they have in the past, most notably a 3-2 win in 2018 to halt Man City title celebrations.

Only an eternal optimist will expect a repeat performance here with the form City are in. Guardiola’s men will know that a victory here which could take them 17 points clear at the top will all but hand them their third premier league title win in the last four years. If there’s any team we’ll equipped to keep this run going it is Manchester City and despite both teams playing out a dour 0-0 draw in December, Man City did get their victory in the league cup semi final and Pep Guardiola will have them well and truly motivated for what they must know will be a feisty and difficult contest.

Last time out, Manchester United drew their sixth goalless league draw of the season, as neither Ole Gunnar Solskjaer's side nor the Eagles were able to find a way past each other at Selhurst Park on Wednesday. Since losing to Chelsea over a year ago, Manchester United has gone undefeated in 20 league away games, a club record. United has beaten Brighton, Burnley, Everton, Fulham, Newcastle, Sheffield United, Southampton, and West Ham this season on the road. This season, the Red Devils have gone winless in seven meetings with their fellow "big six" teams, scoring only one goal in those contests.

However, no top-flight team has scored more away goals than the visitors, indicating that they loosen up as they fly to face lower-level opposition. Marcus Rashford has scored six Premier League goals away from Old Trafford, punishing three of the Premier League's bottom five teams. Playing out two consecutive draws have kept the visitors ahead in the race to finish second in the league this season behind third upcoming opponents.

Asides Nathan Ake who did not feature last time out against Wolves due to injury, Pep Guardiola has no fresh injury to worry about. Sergio Aguero's return to the starting XI was another positive for Guardiola; although the Argentine had a decent game, the manager would be delighted to see his main striker back to full health ahead of the business end of the season.

Edison Cavani was featured in Wednesday’s night stale with Crystal Palace, this means that the veteran may have fully recovered from his muscle injury. Paul Pogba is still yet to make an appearance but could be on the bench for the derby. The trio of McTominay, van de Beek and James were included in the squad last Sunday but it was only Daniel James who got subbed in within twenty minutes to the final whistle.

All attention will be turned towards the Manchester derby this Saturday and Ole would definitely rotate his side that played the goalless draw during the week.

Manchester City currently has a 15-point lead over Manchester United and is projected to win the much-anticipated derby. Manchester’s Blue team is predicted to win the title, and they are already the Premier League champions for the season, having gone a streak of twenty eight games without losing. To contend with their rampant "noisy neighbors," the Red Devils will have to play counter-attacking football.