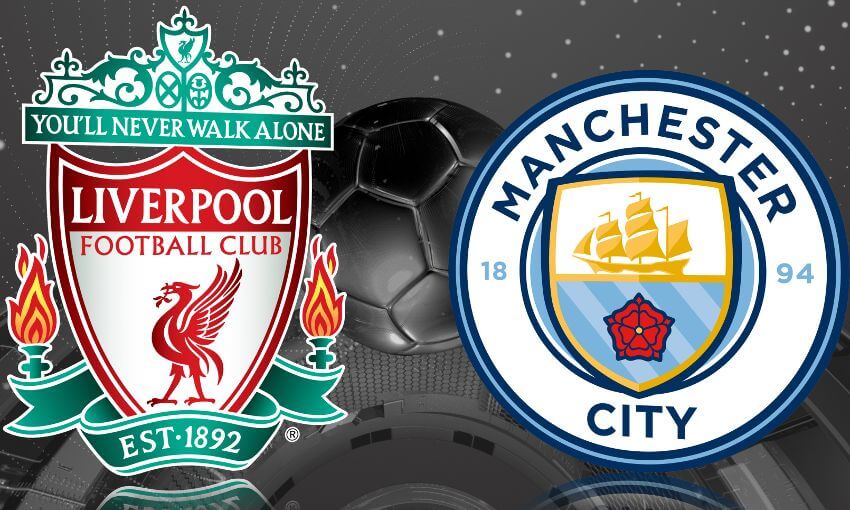 Jurgen Klopp’s men came into the season on the back of an impressive Premier League title win, looking to defend their title but were met with injury upon injury. Several months on and the defending champions have not only lost at home twice, something that had not happened for 68 games but are now 7 points behind their rivals Manchester City, having played a game more. This fixture carries extra weight for Liverpool in particular, following their poor run of results which came to a new low against Brighton in midweek. Another defeat at home, their second of the season sees them in 4th place, 7 points off Man City.

The injuries keep piling up and Joel Matip, the only recognizable senior center back available has also now been struck with a calf problem that will see him miss the rest of the season. Liverpool’s forwards are also misfiring at a time when they are needed more than ever to find the goals to lift the Merseyside Reds into title contention, Klopp’s charges must find a way to rediscover their best form if they’re to stand any chance not only of overtaking Man City in the long run but taking all three points from this encounter.

Manchester City are in their absolute best form. Nine straight wins in England's top division has seen them rise to first place on the table, three points clear of Manchester United with a game in hand and seven clear of Liverpool. Pep Guardiola’s men have done it with minimum fuss, not kicking up any trees but performing at an adequately enough level to maintain their lead at the top going into what is their biggest game of the season at this point.

The defensive solidity is immense with summer signing Ruben Dias and John Stones forming the best defensive partnership in Europe. With the lack of a recognized striker on the books due to injuries and fitness problems, The goals have had to come from any and everywhere, Phil Foden, Ilkay Gundogan and Sterling have all chipped in and will continue to do so. The Cityzens go into this game as favorites and it is expected to be a must see fixture as they chase their tenth consecutive Premier League while putting ten points between them and Liverpool.

It is more a case of who is available for Liverpool than who isn't. Klopp is mired in an injury crisis with Virgil van Dijk, Joe Gomez, Joel Matip, Naby Keita and Diogo Jota all sidelined.

Liverpool will be hoping Sadio Mane is back from his injury absence, while Alisson Becker missed the defeat to Brighton with illness and will be pushing to return.

Once again, Manchester City will be without Kevin De Bruyne's services for the game, although Nathan Ake still remains sidelined by the leaders of the league. A negative test for COVID-19 was returned to Sergio Aguero, but manager Pep Guardiola stated that the striker would not be available for selection.

This has a draw written all over it but could tip in any direction, City have the edge due to current form and may just end up coming away with the win. However, the Reds can take solace in their head to head records with Manchester City especially at Anfield where they haven’t lost to City since 2003.