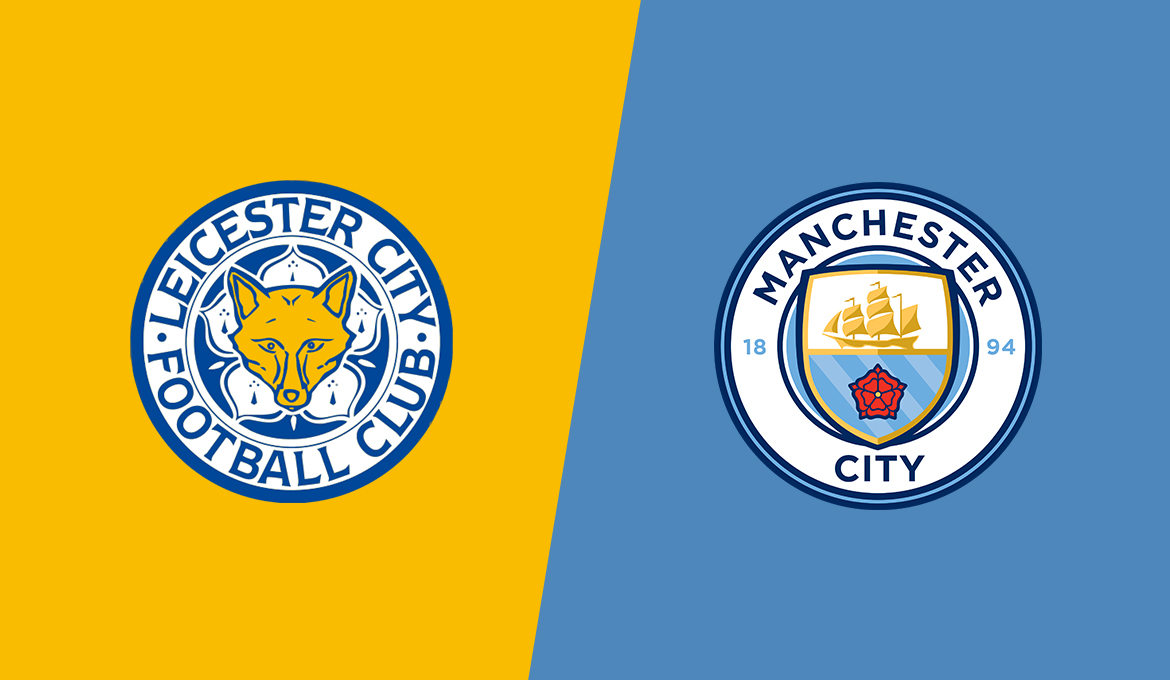 With the Premier League season nearing its business day end, table toppers Manchester City head over to King Power Stadium for the season’s thirtieth round.

Leicester City fans may be concerned that their team could falter down the stretch in the top four race, as they did last season, but that does not appear to be the case at the moment. They aren't guaranteed Champions League football, and we're not saying they won't make mistakes along the way, but they will be extremely assured heading into a game against Manchester City, something not many teams can claim with a straight face. To end the month of February, the Foxes suffered back-to-back defeats against Slavia Prague and Arsenal, leading many to believe that the fall was about to begin. The Foxes have won their last two league games, defeating Brighton & Hove Albion 2-1 and Sheffield United 5-0, to rebound from a recent slump. Leicester has a lot of momentum and a lot to play for in the final seven weeks of the season, and their rivals have a lot to play for as well.

Manchester City are on a run, and all signs point to them being legitimate candidates for the quadruple, with chances of winning all four competitions. That isn't something that happens every day, and Pep Guardiola must recognize the seriousness of the situation. On the other hand, if he focuses too much on it, the cracks can begin to appear. The only thorn in City's side in recent weeks has been a surprise 2-0 loss to rivals Manchester United. The month of March was especially impressive, with victories over Wolves, Southampton, Fulham, Borussia Monchengladbach, and Everton in the Premier League, Champions League, and FA Cup.

After playing impressively for his Belgian National side, Denis Praet may have secured a spot in the starting eleven against Man City, the midfielder scored a goal and an assist when they faced Belarus. “Seniorman Kelechi” will also be called up following two appearances for the Super Eagles at the African Cup of Nations qualifiers. Meanwhile, James Maddison, Wes Morgan, Ricardo Pereira and Cengiz Under appear to all be unfit for the match so also Harvey Barnes and James Justin on the sidelines.

Guardiola is lucky to have his squad back and with a clean bill of health despite having over ten players out on international duty during the two-week international break. As such, Pep will have no worries selecting his preferred eleven to face Leicester City on Saturday. The news of the departure of Sergio Kun Aguero rocked the football world last week, the Argentine is no longer a Cityzen and this should prompt head boss Pep to bring in Mahrez to the front three.

Leicester have been a tough opponent for almost anyone in the Premier League, but we still talk about a Manchester City side at the end of the day that just looks awesome right now. Under Pep Guardiola, they are as good as they've ever been, and they're on their way to a possible quadruple, which would make them one of the most popular teams in English football history. City has a good chance of winning, and we believe they will.