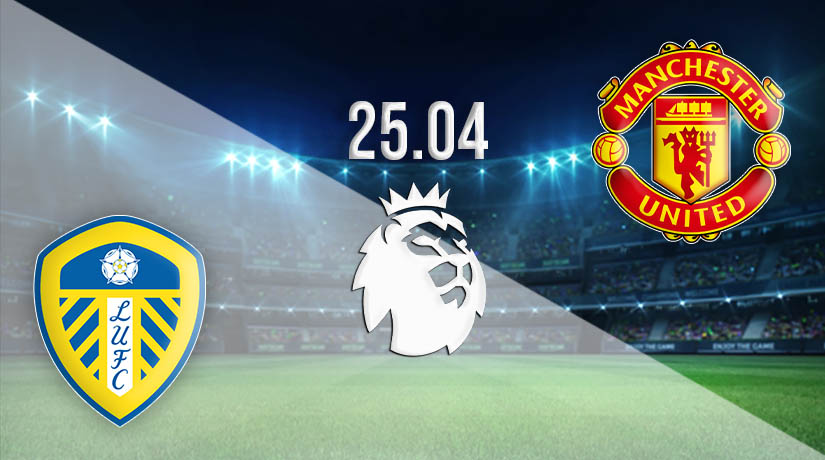 Rivals, Leeds United & Manchester United renew hostilities on Sunday afternoon as the Red Devils week to consolidate on their position as runners-up this season and Leeds aim to finish as high as possible.

After the fiasco of the superleague that dominated global football this past week, players of Leeds United made their feelings quite clear spotting T-Shirts that aggressively disagreed with the plans for the proposed superleague. On the pitch however, They snatched a point from Liverpool on Monday night to continue their impressive run of form. They’re currently in 9th place and will be hoping to continue that good showing as they look to finish the highest they have in the top flight in 16 years. The form of attackers Patrick Bamford and the Brazilian winger Raphinha as well as solid performances from the likes of Dallas and Ayling are reasons why this Marcelo Bielsa team have been so impressive in their first season back in the top flight and the Argentine tactician will be hoping he can find the right formula once again at home this weekend against the Red Devils.

Manchester United, meanwhile, briefly gave neutrals and supporters at large a small glimmer of hope of rekindling a title race after their fifth straight league win in a row sent them within 8 points of Leaders Manchester city but city’s comeback win against Aston Villa in midweek seems to have dispelled all thoughts of a collapse on their front. The Red Devils were one of the six premier league teams to attempt to push through a proposal to join a breakaway super league and after overwhelming backlash from supporters worldwide, the glazers decided they had no other option but to withdraw from the league. A letter of apology was sent to the fans and it remains to be seen if that apology will be accepted by fans who have constantly voiced their displeasure over the club's handling by their american owners. Sunday will be a chance to get back to football and another victory will go a long way in appeasing the fans after a turbulent week.

Marcelo Bielsa could again be without Brazilian winger Raphinha who is struggling with a knock but should be able to call upon fit again Adam Forshaw after being out for several months with a hip injury. Captain Liam Cooper remains out after being sent off against Manchester city.

Manchester United and Boss Ole Gunnar Solskjaer are still missing striker Anthony Martial, who is unlikely to play again this season due to a sprained knee suffered on international duty with France. Eric Bailly is back at United and training again after testing positive for Covid-19 while away with the Ivory Coast, while long-term absentee Phil Jones continues to work on his fitness.‍

Manchester United have become experts at away games and are now unbeaten on the road in league action in twenty three matches and will become only the third club ever to remain undefeated away from home across a full top-flight campaign if they avoid losing against Leeds, Aston Villa and then Wolves. Leeds might be inconsistent and have their defensive worries but will be very eager to boost their claims for a top-half finish. Despite that, we expect the Red Devils to come away with all three points in this clash.‍