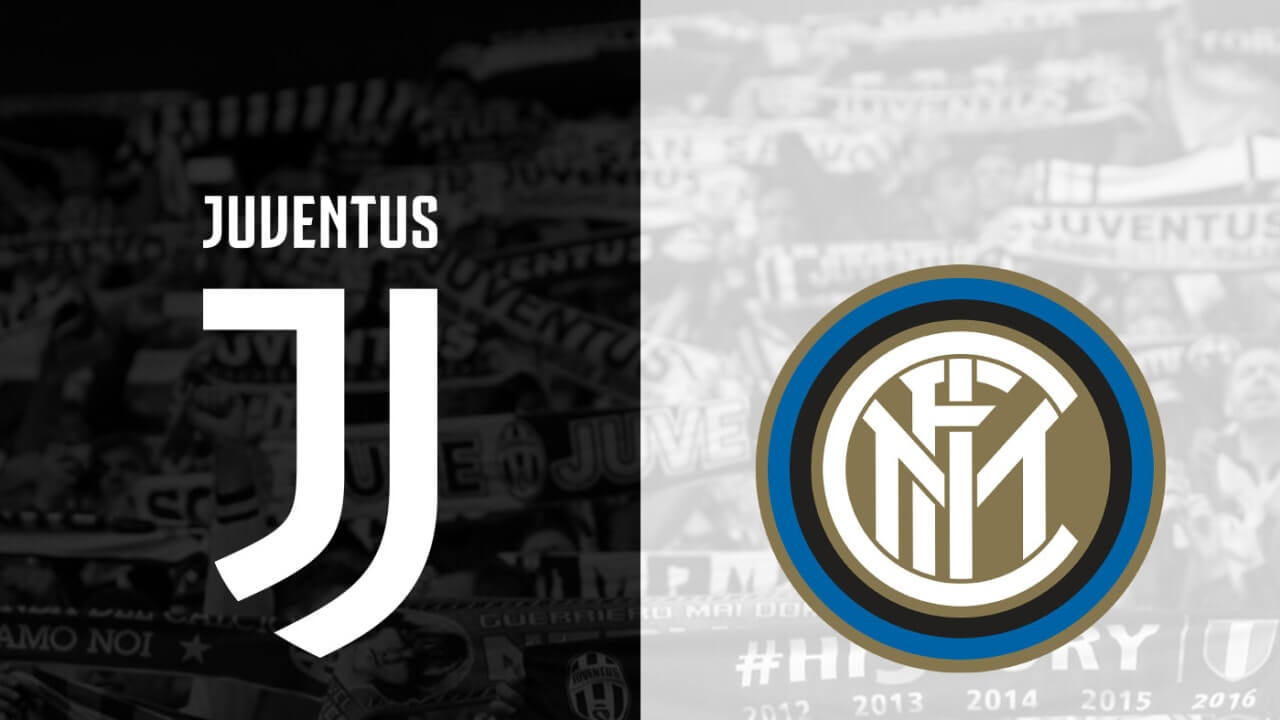 Juventus welcome the champions Inter Milan to Turin for what is now a must win game for the Old Lady if they are to maintain any chance of playing Champions League football next season.

Juventus manager Andrea Pirlo has overseen a disappointing campaign. The legendary Italian midfielder turned manager has somehow found a way to not only avoid a championship fight but also is on the cusp of missing out on the UCL as well. Since the last time these two sides met when Andrea Pirlo was outclassed by Inter boss Antonio Conte, comprehensively as well, the Old Lady's experiment of placing the legendary midfield maestro in the Allianz Stadium dugout began to look ill advised.

Since that game, Juventus have fallen to a series of disappointing results and must now rely on others to slip up if they’re to have any chance of retaining a champions league place. The Old Lady who has become a staple of Italian football and have made winning a habit, will not only be shocked by how poorly they’ve been this season but how long ago they were out of the title race.

The latest in a series of damaging displays came in a 3-0 loss to rivals and Champions League hopefuls Milan last Sunday, at least a few days later they were able to stutter to a 3-1 win at Sassuolo but they will be aware that playing against this Nerazzurri side is a totally different task.

Inter Milan are already champions of the Italian league this season after some breathtaking performances from start to finish and will be seeking a league double over their fierce rivals to end the season on a resounding high note and confirm their supremacy. Inter, led by the attacking brilliance of Belgian goal getter Romelu Lukaku and the Argentine forward Lautaro Martinez have shown that they are a threat to every side with their form in 2021.

Antonio Conte’s men have shown no signs of slowing down even after being crowned champions as Wednesday's 3-1 defeat of Roma showed, they’re quite clearly out to win all available games. Antonio Conte took off Lautaro Martinez in that game, a decision that certainly didn’t sit well with the striker. After the game, the pair have been seen in a good mood in the camp to show that their issues have been resolved ahead of the trip to Turin. Inter remain unbeaten in the league since the first week of January and have picked up 15 wins and four draws since their last defeat. Should they win their two remaining games, they would set their second-best tally in a Serie A season, behind only the 97 posted during the 2006-07 campaign - while Juventus were cast down into the second tier.‍

Andrea Pirlo should have an injury free squad to choose from for this absolutely must win game. Boosted by the return to form of talisman Cristiano Ronaldo, Juventus will have hope that they can turn this game in their favor and eventually have a chance to crack the top four.

Antonio Conte will be without the injured duo of Kolarov and Arturo Vidal but should be able to welcome back Chilean forward Alexis Sanchez for this one. Comet has little to worry about as his team has already secured the title. ‍

Juventus clearly need this game more than their opponents but that desperation could play into the hands of the champions. Juventus do however have Cristiano Ronaldo firing again so we could see goals in this one.