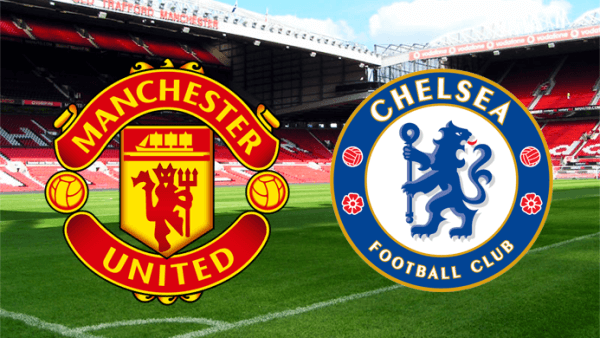 The Blues have found form under new manager Thomas Tuchel and suddenly look like they could have a strong say at the top end of the table come May. New resilience at the back which has seen them concede just twice in his eight games in charge means the attack now has a solid base to build on. Although their last Premier League encounter ended in a 1-1 draw away at Southampton, Chelsea were in control of that game for large spells and should have won, with better finishing. Tuchel will hope for better luck this time around but he will know he is up against a formidable opposition in Manchester United.

Chelsea can however come into this game in fine spirits after an impressive 1-0 victory over Atletico Madrid in the Champions League. Once again, Tuchel’s team gave nothing away in defence and that solidity will be a key component as they look to secure silverware come end of the season. With the midfield duo of Kovacic and Jorginho now settled and Mason Mount just in front of them, the hosts seem to have found the perfect combination and it will be interesting to see just how well they perform against a United team that have been better this season. Tuchel will hope for a positive result to propel them into the top four in a season where everything apart from the title is seemingly up for grabs.

In their last league game, Man Utd played host to Newcastle, where a goal from Rashford put the home side in front at the half-hour mark. After a tumultuous few weeks, Manchester United finally seem to be going in the right direction again, while Newcastle United definitely gave them a scare in the early stages of their Premier League meeting on Sunday night. Before the break, Newcastle equalised through star player Saint-Maximin, but United recovered their advantage through James in the 57th minute.

A third goal for Bruno Fernandes from the penalty spot assured the home side points and maintained some pressure against Manchester City. Solskjaer's side are now unbeaten in seven games in all competitions and have won five in that streak, although they have failed to score just once in their last eleven matches at Old Trafford - a 2-0 loss to Manchester City in the EFL Cup on January 6 - finding the back of the net at least three times on home soil in their last four.

Chelsea could be without Kai Havertz, Christian Pulisic, Mason Mount and Thiago Silva this weekend, but will be hoping to pass some late fitness tests. Tammy Abraham should get a nod in the starting eleven having recovered from an ankle injury.

Paul Pogba, Edinson Cavani, Dony van de Beek, Scott McTominay and Phil Jones could miss the trip to London for the visitors. Both Cavani and van de Beek may be cleared to play if they pass late fitness tests, so also McTominay. Youngsters Ahmad Diallo and Ashoka Shoretire could be featured in the squad but are unlikely to get a head start. Harry Maguire would return to defense after being rested at their return leg fixture against Real Sociedad during the week.

Under their new boss, Chelsea played very well, but faced a tricky home game on Sunday against a Man Utd side that this season hasn't been defeated on the road. Before turning their full attention to this massive Premier League clash, both teams had midweek European games to discuss, but neither side can really afford to lose points in the race for the top four. We expect the 90 minutes between these two to be very close and very competitive, but Man Utd has enjoyed recent trips to Stamford Bridge and will be assured of coming away from this game with at least a point to show for their efforts.