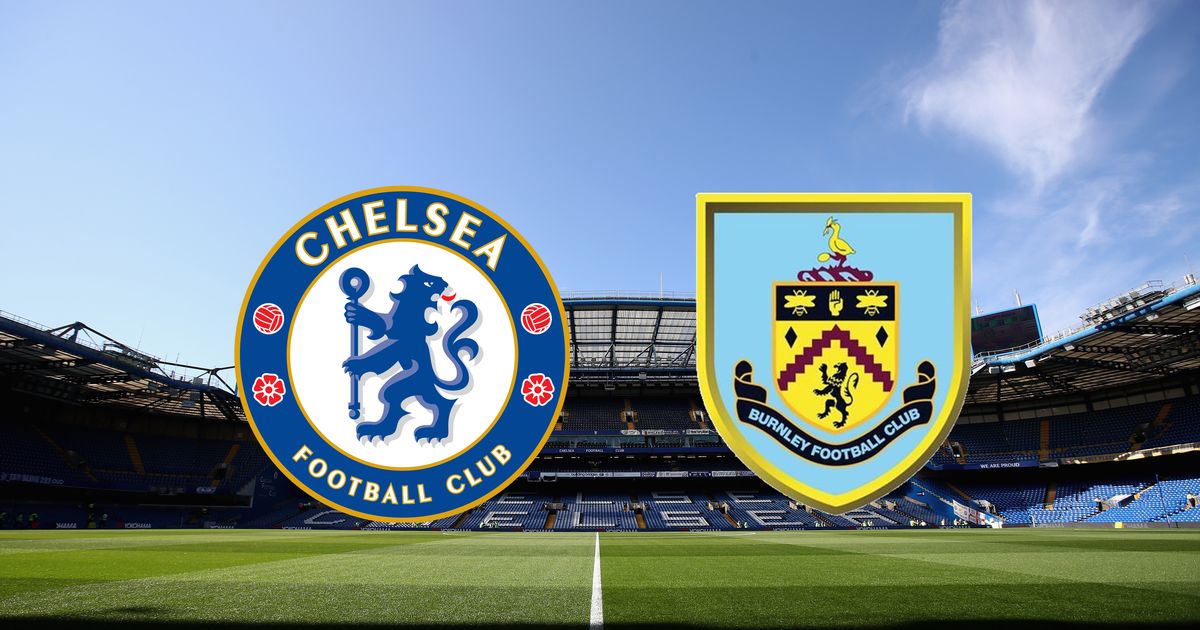 Chelsea welcome Burnley to Stamford Bridge looking to arrest their slide down the table and find some momentum as we head into game week twenty one.

The Blues dominated headlines this week with the shock sacking of manager Frank Lampard. The announcement rocked the football world as the former Chelsea midfielder and legend turned manager was relieved of his duties. Chelsea had been dwindling in the league with just a win in their last seven league games, a run of results that left them 9th on the table.

The Chelsea boardroom acted swiftly in letting Lampard go and getting German and former PSG manager Thomas Tuchel in to replace him. Tuchel’s task is pretty straightforward, get Chelsea to the Champions League next season. The German’s first assignment was a tricky game against Wolverhampton Wanderers at home and a bore draw was definitely not how he’d hoped to start his reign but  they will need to pick up quickly against Burnley, a side that have proven they have the means to trouble the big boys this season.

Burnley are flying currently with three straight wins in all competitions.  Sean Dyche’s men defeated Aston Villa 3-2 in their latest game and had to come from behind to claim three points. That followed a victory over Fulham in the FA Cup not excluding their famous 0-1 win over Liverpool at Anfield through a spot kick from Ashley Barnes which shocked the football community. This new found form has propelled them to a respectable 15th place and nine points off the drop zone.

The return to full form and fitness of a lot of Burnley’s key players has contributed to the upturn in form and Dyche must hope that this upward movement continues as a mid table finish seems possible after a horrendous start to the season. Defensively, they are starting to look solid again with Ben Mee and Tarkowski, a formidable partnership. As long as they stay tight and solid at the back, they will be difficult to break down and will know they can nick a goal on the break or via a set piece.

New manager Thomas Tuchel will be without full back Reece James who’s struggling with a knock and midfielder N'golo Kante could also be unavailable for this one. These are the only fitness concerns the new Blues manager is faced with.

Sean Dyche will be without the injured Charlie Taylor and midfield signing Dale Stephens is still nursing a groin problem and may not be fit to start this match. Robert Brady was unable to feature at Turf Moor during their last spell due to small knock but might be fit enough to travel to Stamford. Chris Wood should retain his position in front alongside Jay Rodriguez.

Close game but Chelsea have been victorious against Burnley at this ground in the past three seasons and should nick all three points in a close contest. Chelsea are definitely due for a huge victory, but for Burnley, Nick Pope has become quite a formidable force in goal. In attack, the Blues could turn to Timo Werner and Pulisic and that's a mixture of pace and strength that might be too much for the Clarets.