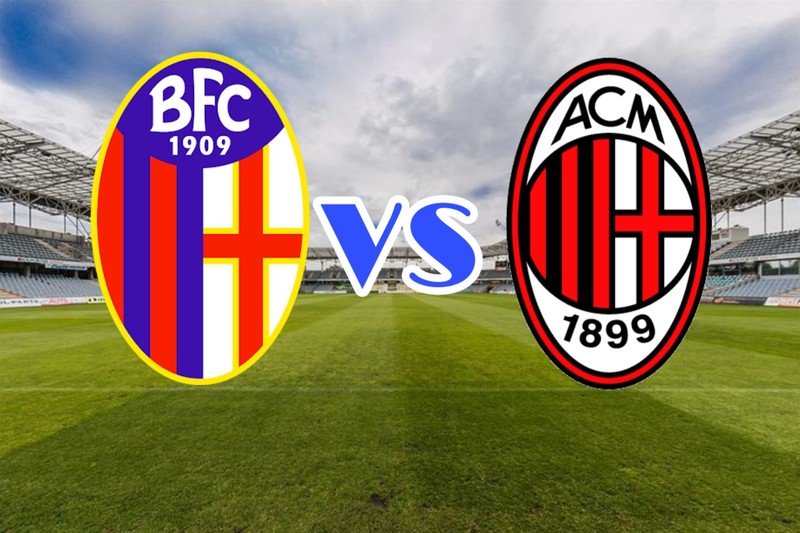 AC Milan travel to the Stadio Renato to take on Bologna in this weekend’s round of Serie A matches, a chance to get back to winning ways perhaps.

Bologna are having a hard time of it, after a decent start to the season they sit 13th in the standings, with just one win from their last 10 games. Their 2-0 reverse to Juventus last weekend pushed them further down the table and while a visit from first placed Milan isn’t the ideal way to bounce back there can be some extra motivation from playing the top side at this time.

Sinisa Mihajlovic's side were kept six points clear of danger by a string of five consecutive draws between mid-December and early January, but the Greyhounds have collected only one win since the end of November and endured an opening-day loss against Milan in which the Serie A curtain raiser was decided by a Zlatan Ibrahimovic brace. Goal scoring has been a major problem for Bologna scoring just five goals in their last eight games and conceding far more. Poor defending needs to improve if they’re to stand any chance of climbing up the table. In that defeat to Juventus, they failed to create meaningful chances and cannot repeat the same lackluster performance at home to Milan this weekend.

Milan are currently enjoying their best start to a league season since 2003/2004 and sit first in the standings, two points clear of closest challengers Inter. The form of Zlatan Ibrahimovic has been a momentous catalyst for the Rossoneri as they look to wrestle the league title from the grasps of Juventus.

Milan, however, will need to bounce back from back to back defeats if they are to continue their title charge, over the weekend, with the Goddess running amok in a 3-0 victory at the San Siro, Stefano Pioli's side were completely defeated by Atalanta, and things didn't get much better on Tuesday as Inter eliminated their bitter rivals from the quarter-finals of Coppa Italia. Pioli is now looking to rebound from the Bologna side, who have just one win in ten matches.

Bologna manager Mihajlovic will be without defender Medel and midfielder Felipe Santander for this crucial visit to Milan. Winger Orsolini should be fit enough to continue in attack and he could name the same starting XI in the hope for a better performance than what they showed last week against Juventus.

Stefano Pioli will be without midfielders Bennacer and possibly Calhanoglu who need a negative COVID test to be able to participate in this weekend’s clash. First choice goalkeeper, Gianluigi Donnarumma should return in between the sticks following his suspension from the cup game. Milan’s veteran Ibrahimovic was involved in a minor altercation with Lukaku and was expected to be suspended but news have it that he would be available this weekend and will only be suspended for the next Coppa Italia game. ‍

Milan need to get back to winning ways on the domestic front after a disappointing performance against Atalanta a week ago. With inter breathing down their necks, nothing but a win should be acceptable here and it is likely they come away with all three points.