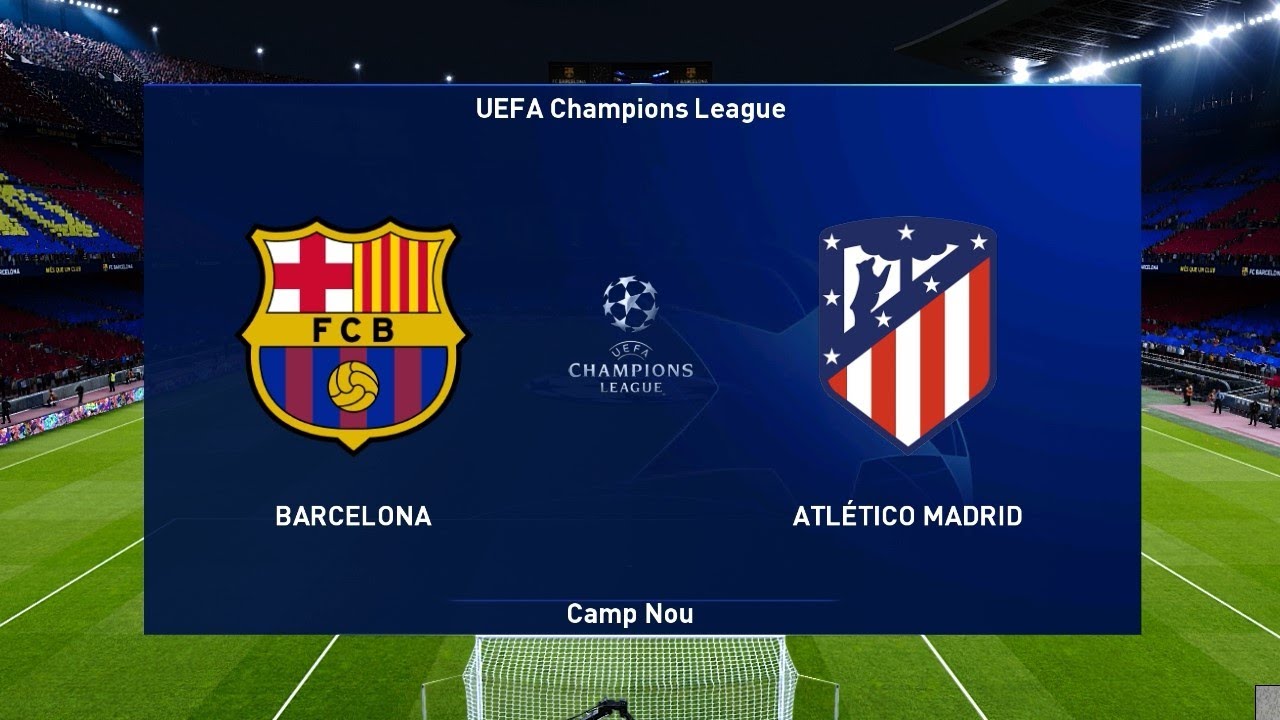 Barcelona welcome Atletico Madrid to the camp nou for a massive top of the table clash on Saturday afternoon.

The Blaugrana are currently third in La Liga and tied on points with second-placed Real Madrid, while Atletico are two points clear in first place as the title race reaches its conclusion. Barca have had a number of difficulties this season but to come back from all of that and win the title would go down as an absolutely miraculous campaign. With one trophy already in the bag, the Copa del Rey, thanks to a 4-0 victory  over Athletic Bilbao and they can now focus on completing the double.

Ronald Koeman’s side are currently third in the table, level on points with second-placed Real Madrid and just two points behind leaders Atletico. A win for Barça here would move them to the summit, but Real Madrid would rise above them if Los Blancos manage to beat fourth-placed Sevilla on Sunday night. The Catalan giants suffered a surprising 2-1 reverse to lowly Granada but were able to bounce back with a 3-2 victory over Valencia at the Mestalla. Captain Lionel Messi found the net twice against Los Che and it would be important for him to continue the brilliant form he has been showing all of 2021 to give Barcelona a chance.

Atlético Madrid are trying their hardest to win their first La Liga title since 2014. Atléti have been the best team in Spain for long parts of the season and it was beginning to look like they would run away with the title; that has not proved to be the case, but a win at Camp Nou would leave them in a very strong position going into the final stretch. The visitors have two home games left after this, the visits of Real Sociedad and Osasuna before finishing the season on May 23 away to Real Valladolid.

If Diego Simeone’s men desire to finish the season with the title they must take a positive result from this game, as hard as it might seem. Atlético returned to winning ways last weekend with a 1-0 victory at Elche. A difficult game that needed a Marcos Lorente goal to open things up.

Simeone's side have the best home record in the league this term but they have dropped points in seven of their seventeen away fixtures and must improve on that if they’re to take anything from the camp nou. ‍

Ronald Koeman’s side haven’t picked up any fresh injury concerns in recent weeks which means Ansu Fati and Phillips Coutinho remain the only players on the sidelines.

As for Atlético, Diego Simeone's side have been hit with a number of injuries to key players since the turn of the year but the squad is looking healthy entering the final stretch.

Renan Lodi is the only player absent against Elche due to a muscular problem and the Brazilian is unlikely to recover for this match, but the visitors should otherwise have a full squad to choose from.‍

Expect a cagey affair with very few goals but Barcelona should have enough to continue their run of positive results at home against Atletico Madrid. Messi and Suarez would do their utmost best to keep their respective clubs ahead.