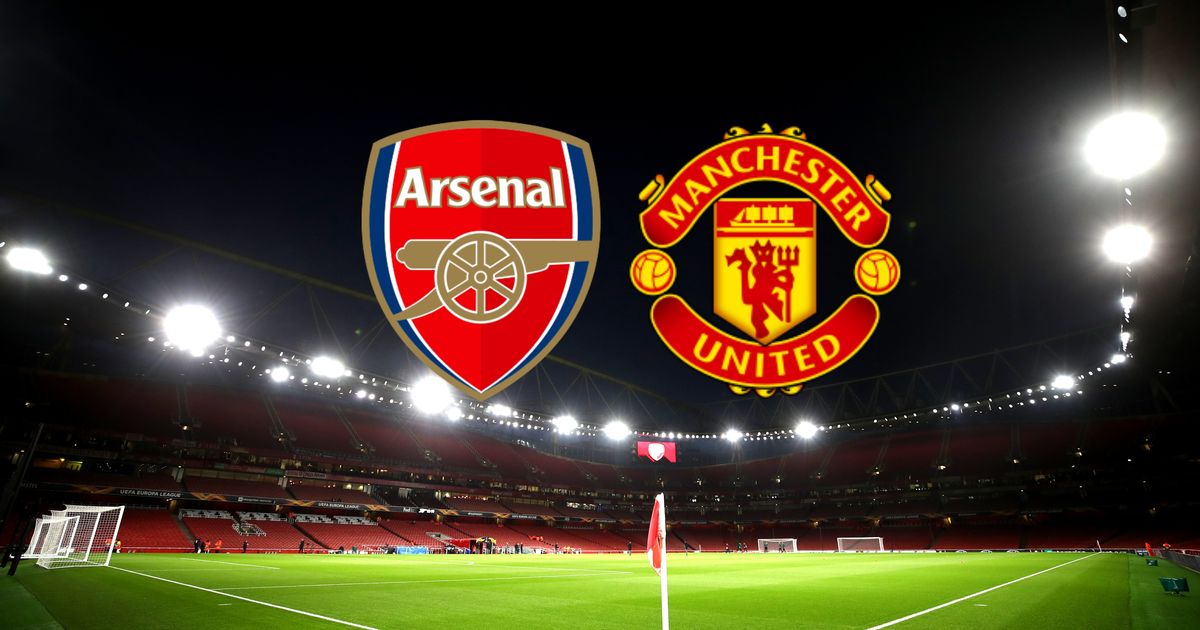 A trip to Emirates Stadium comes right next for the Red Devils as their journey to a Premier League title continues to shape up in recent games.

Both teams to score (No)

The Gunners have quelled any potential rumors of relegation and are squarely in the mix for a Europa League spot, emerging as one of only five teams in the top flight not to have lost any of their last five matches. In four of their last five Premier League matches, Arteta has witnessed his crop march to victory - conceding just once in that span - and their total of nineteen league goals shipped is the fourth-lowest in the division.

Following a knockout of the FA Cup division by Southampton, Arsenal made sure to get their revenge when they clashed yet again at the Premier League round, the Gunners came from behind to claim three points from the Saints after a Ward-Prowse low kick to the from the corner of the field was sent in past Leno with just four minutes on the clock. Over the last month, the Gunners have been unbeaten, winning five of their last six games, and facing a Reds team who have gone undefeated in all competitions in their last six games away from Old Trafford.

When they take on the Gunners on Saturday evening, Manchester United will look to keep up their Premier League title challenge. The Reds Devils have survived their slow start to the season and now Ole Gunnar Solskjaer can confidently say that his boys are strongly in the title race this term. Gunnar's side are in the top-flight on a thirteen-game unbeaten streak, on the back of which they have risen to the top spot.

Amidst their Premier League outings, United have had to face arch rivals Liverpool at the fourth round of the FA Cup, putting out an incredible show that qualified them for the next round of the competition. At their most recent league outing, United saw off Fulham through goals from Edinson Cavani and Paul Pogba, bringing their tally of undefeated games in the league to thirteen. The red side of Manchester are beginning to shore things up at the back after leaking goals at the start of the season with three clean sheets in their last five Premier League games.

No recent information on the availability of Arsenal’s main man Pierre Aubameyang who was said to have skipped their match against the Saints on Tuesday to attend to personal matters that is yet to be disclosed. Asides the duo of Pablo Mari and Dani Ceballos, both absent over calf problems, Arteta has less to worry about on the injury front, though Ceballos would have to be assessed to ascertain his fitness level ahead of Saturday’s match.

Bukayo Saka was named MOTM in their clash with Southampton and will therefore retain his position in the starting eleven. Meanwhile, Gabriel Martinelli will continue to fill out for Aubameyang pending his return. Emile Smith Rowe and Thomas Partey were both forced off through injury at St. Mary's on Tuesday night and may likely not feature this weekend.

Marcus Rashford returned back to Premier League action against The Blades during the week following a minor injury at the fourth round of the FA cup with Liverpool. His availability was announced by Coach Ole at Tuesday’s training and so he should start this weekend unless he encounters a setback. Recently, Phil Jones and Brandon Williams have been missing from the squad, while Amad Diallo still expects his debut at any moment with fellow teenager Facundo Pellistri looking well recovered from Coronavirus.

Regardless of Arsenal’s newly found form, the Red Devils still pose a huge threat to the Gunners. As a matter of fact, this match could go in favor of either team but we must not fail to mention United’s form away from home which has been excellent as well as their need to get back up on the standings, having dropped one spot to Manchester City.