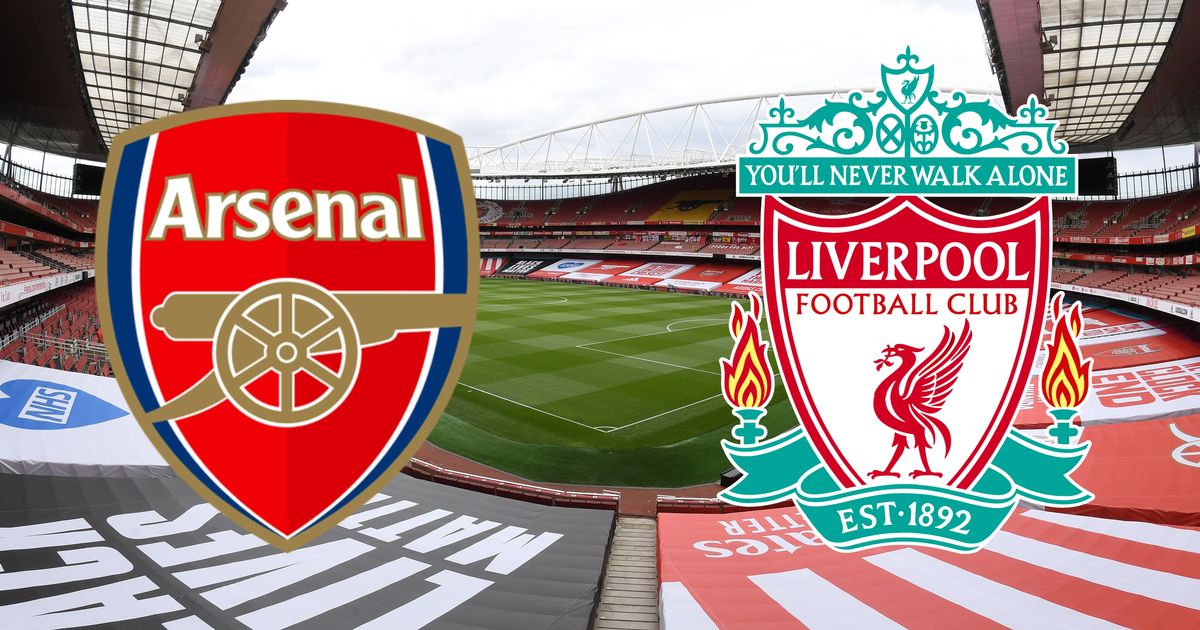 Liverpool travel to Emirates Stadium to face Arsenal as they continue to push for a top four finish this Premier League season.

Arsenal have had a tough domestic season, and despite recent progress, they are still languishing in ninth place in the table following a dramatic 3-3 comeback draw at West Ham last time out. Mikel Arteta's side is six points behind sixth-placed Tottenham, so a victory next Saturday night would be crucial in boosting the north Londoners' hopes of finishing in the European qualification places. Arsenal, on the other hand, will face a Liverpool side that is also looking for valuable points, as the Merseysiders are struggling to qualify for the Europa League despite a poor run of form since Christmas.

Arsenal has gone unbeaten in their last four Premier League games and has only lost three league games since Christmas. The table remains unchanged, but the team is playing much better football, with substantial changes across the board.

The defending champions defeated Wolves 1-0 last Monday, but they have now lost seven of their last 11 Premier League games, putting them in seventh place and five points behind the top four. Jurgen Klopp's side has won only four of their last 15 league games, a remarkable statistic given how destructive their title-winning campaign was last season. Trying to pin down just what's wrong on Merseyside can be traced back to a basic lack of goals, but the problems go far deeper. Between now and the end of the season, Liverpool's manager has two goals in mind: finishing in the top four and possibly winning the Champions League.

Mikel Arteta claims that there is no 'big news' about his squad's fitness, since many players are yet to be completely tested following the international break. Following a problem that caused him to be unavailable for England, he reported that Bukayo Saka has yet to practice with the team. Emile Smith Rowe is suffering from hip pain, and the pair could miss Arsenal's match this weekend.

With key players back, Klopp is finally getting some relief from the slew of injuries that have troubled his side this season, leaving only central defense as a major concern. Virgil van Dijk, Joel Matip, and Jordan Henderson are the key players missing. Roberto Firmino and Divock Origi were unavailable in their most recent match against Wolves but are expected to be fit.

Despite having plenty of talent at their disposal, Liverpool is no longer the dominant force it once was, and Arsenal has recently shown signs of progress. When it comes to the Premier League, though, the effects of losing a match like this may be harmful to both teams' respective goals. The Gunners would be shaking in their boots if the Liverpool team was as good as they were last season regardless there’s need some improvement at the home camp.