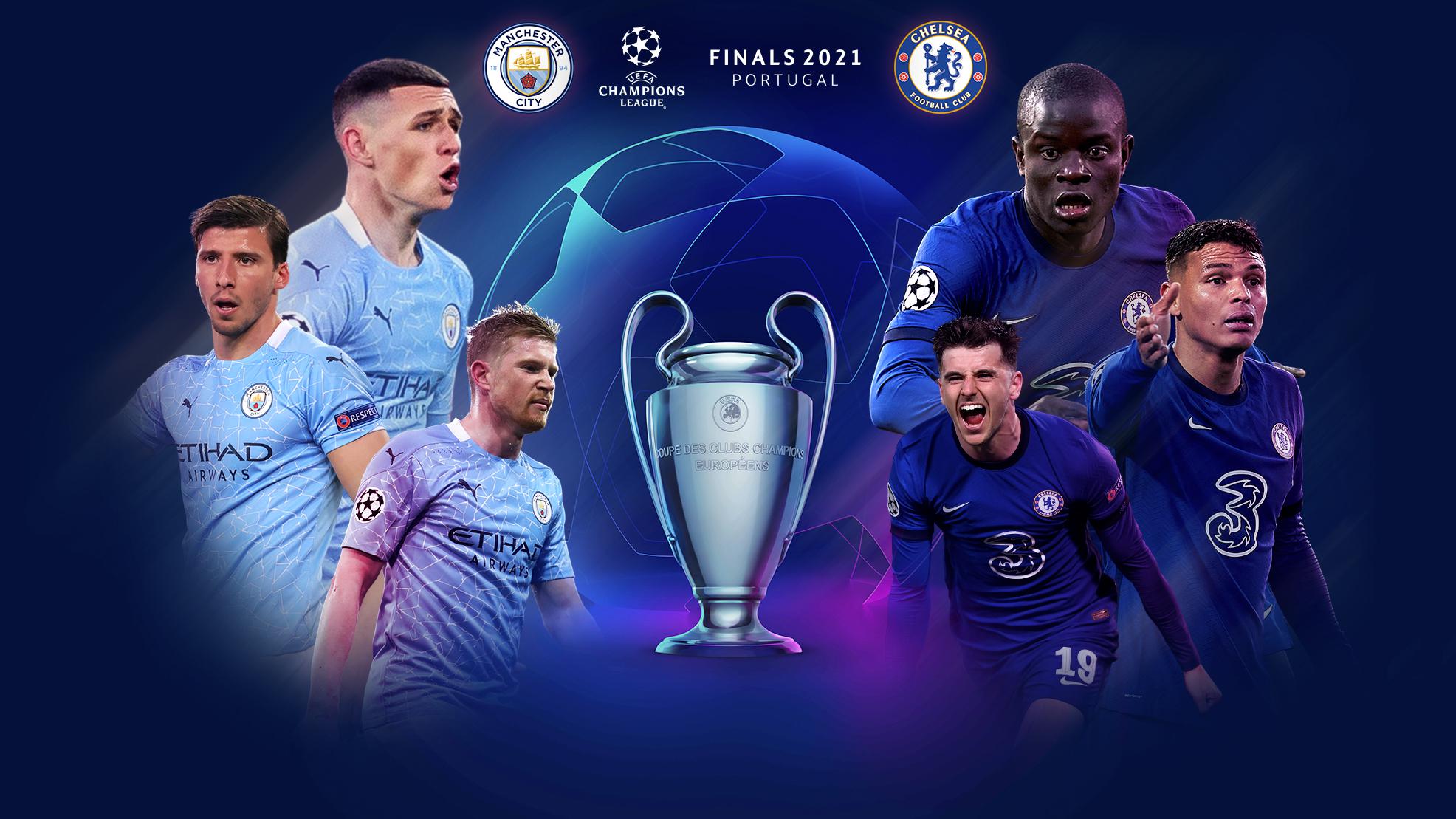 Welcome to what promises to be an exciting and captivating all-English final in the Uefa Champions League.

Man City, high off their most recent Premier League title win, have their third trophy of this season in their sights as they head into this Champions League final. Yet to win this competition, Pep Guardiola will be desperate to win the title for a personal third time but only a first with Manchester City and after winning the Premier League trophy three times in his five years at the club, this will cap a significant rise to the top for City.

Pep Guardiola, widely regarded as the most astute tactician in European Football will have his work cut out against Thomas Tuchel who has come out on top in their last two meetings, the second of which was a comeback win for Chelsea. The Citizens have been on a mission to win this trophy for some time and Pep Guardiola who has been unable to replicate the success he had in this competition with Barcelona must know that this represents the best chance for them to win it and cement an outstanding legacy so far. Ruben Dias has been a rock at the heart of the Manchester City defence and he will be one of City’s most important players if they hope to win the champions league and complete a treble season.

London Club Chelsea beat Spanish giants Real Madrid 3-1 on aggregate to book their place in the finals and now Thomas Tuchel’s men must go one step further by winning it. The Blues have been rock solid since the German tactician was appointed and wrapped up the domestic campaign finishing 4th, despite a final day defeat to fellow top four hopefuls, Leicester City.  Thomas Tuchel has come up against City boss Pep Guardiola twice recently and perhaps underdogs in both games, the German has prevailed both times with the Blues running away as 1-0 victors when they met in the semifinals of the FA Cup.

Hakim Ziyech's 55th-minute goal was the decisive moment on that occasion. In their league meeting two weeks ago, Man City actually took the lead but Chelsea clawed back to take all three points so that must be a psychological advantage for Tuchel. That result, along with Chelsea's superb run to the Champions League final are evidence of just how much things have improved at Stamford Bridge under the reign of Thomas Tuchel. The German's impact on the side has been immense and he and all Chelsea supporters would absolutely love to finish the season with the champions league trophy in the bag come Saturday night. ‍

Pep Guardiola has no injury issues to deal with and has more of a settled squad to choose from.

Thomas Tuchel will have a near full and healthy squad to choose from but will be sweating over the fitness of goalkeeper Edouard Mendy as well as a bit of headache in deciding who starts in attack.‍

Man City seem the more motivated due to a long running desire for this competition, they’re the better side but have lost twice to Chelsea in recent weeks. This one is hard to call but Man City should just edge it in a narrow win.