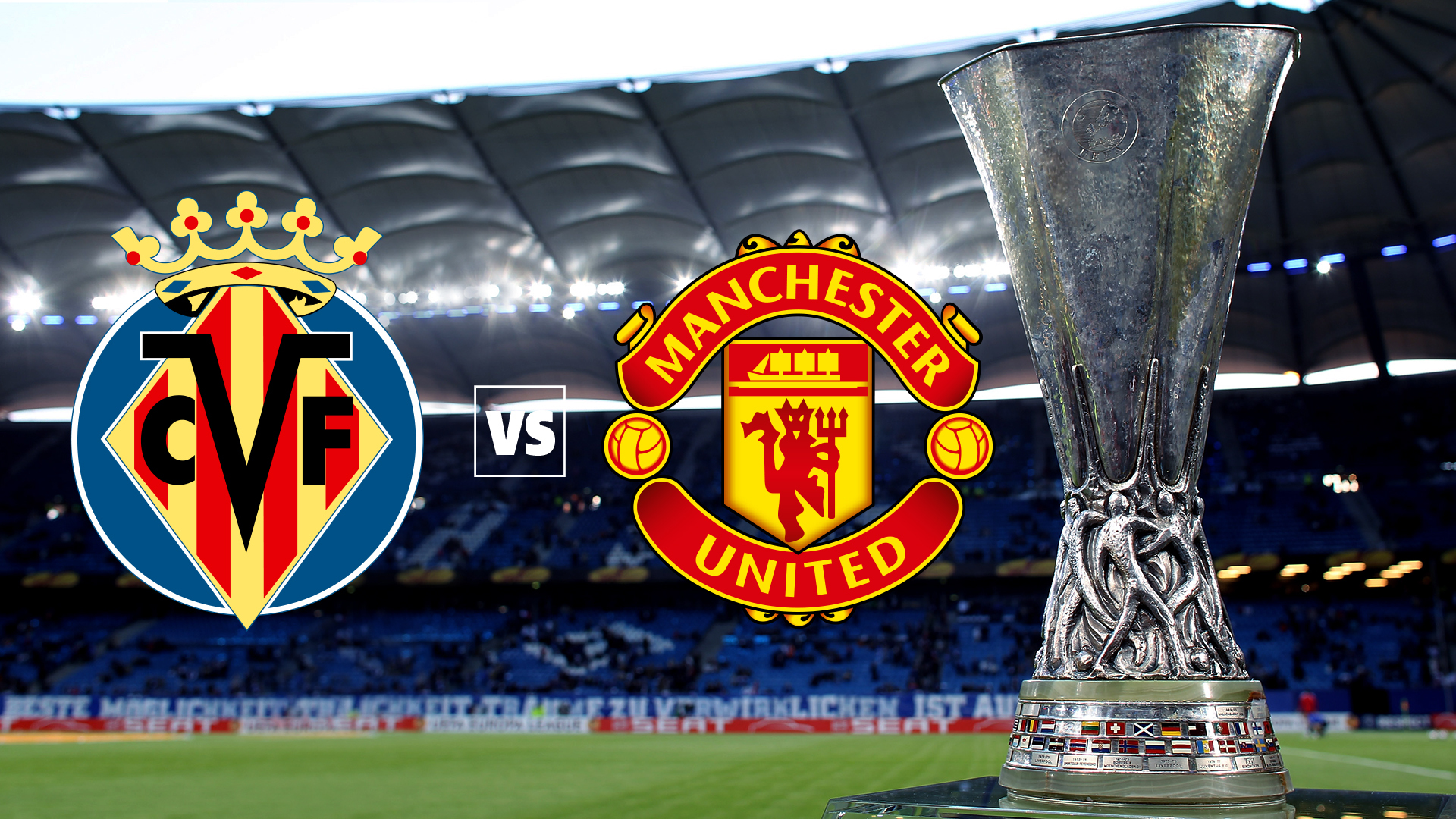 All roads lead to Gdańsk for the 2020/2021 Europa League final, it’s been a long one and both teams have a statement to make as they try to win the title as well as a chance at Champions League qualification next season.

The La Liga club will be hoping that manager Unai Emery can add to the three trophies he won with Sevilla in this competition between 2014 and 2016. This season, the Yellow Submarine have gone undefeated in the Europa League, with 11 wins and three draws in what will be their first-ever appearance in a major European final. Villarreal has been dominant in this league so far, but a match against Manchester United, the English heavyweights, would be their biggest test yet.

Villarreal should have been out in the first leg of their semi-final after first-half goals from Manu Trigueros and Raul Albiol placed them in command against a lethargic Arsenal, but Nicolas Pepe's penalty gave Arsenal hope before Emery returned to the Emirates. Nevertheless, they avenged their two previous Champions League losses to Arsenal by holding them to a goalless draw in North London, during which Pierre-Emerick Aubameyang twice hit the post, and Villarreal are now just 90 minutes away from ending their long wait for a major trophy.

United takes on the Spanish side, who are hoping to cap off a successful season with a trophy. They finished second in the Premier League and ended the season with a 2-1 victory against Wolves on Sunday, and they are strong favorites to win the Europa League when they face Unai Emery's side on Wednesday. Ole Gunnar Solskjaer is searching for his first trophy since returning to the club as manager, and the return of captain Maguire might help him achieve his goal.

With one eye on the Gdansk final, Solskjaer put his faith in his youth players against Wolves on the final day of the Premier League season, and it paid off as Anthony Elanga's bullet header was followed by Juan Mata's coolly converted penalty as they finished the season with a flourish. Before wrecking Nuno Espirito Santo's farewell party at Molineux, the Red Devils had only collected one point from nine available, and their most recent Europa League match also ended in defeat to Roma, but the damage had already been done during a dominant first leg at Old Trafford.‍

Both Chukwueze and Foyth are likely going to miss the final but Emery hasn’t completely lost hope in the former as he thinks there are chances he will become fit enough. Asenjo might remain at the goalpost following the subpar performances of Rulli in both legs of the semi final.

Moreno might be partnered up with Paco Alcacer at the attacking front in place of Carlos Bacca who failed to impress against Real Madrid at their final LaLiga match of the season. Unai should bring back Capoue to the midfield after being replaced by Coquelin due to suspension.

The Manchester United boss is surely disappointed at not being able to call up Harry Maguire in defence, the English captain sustained an ankle injury and is still quite far from recovery. In his stead, Ole should put Bailey and Lindelof at the back, with Aaron Wan-Bissaka and Luke Shaw returning to the squad after being rested against Wolves last week.

David de Gea remains between the sticks over Dean Henderson. After being kept out due to a minor knock, Fred should be strong enough to join Scott McTominay in the midfield. ‍

United did not finish the domestic season well, with defeats to Fulham, Liverpool, and Leicester preceding the final-day victory over Wolves. However, after ownership complaints forced the Liverpool game to be postponed, Solskjaer was compelled to make significant modifications to his match list.

Villarreal did not follow suit on the last day of the LaLiga season, despite the fact that they were playing a Real Madrid side that was still in contention for the tit